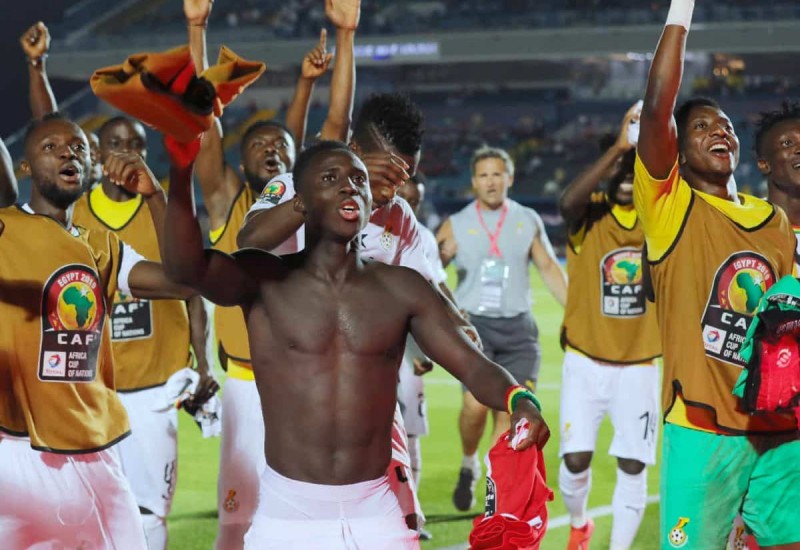 * Ghana Black stars have been faced an opponent at the penalty shoot-outs on Fourteen occasions since 1973.
penalty Shootouts – 14
Ghana wins – 4
Loose – 10