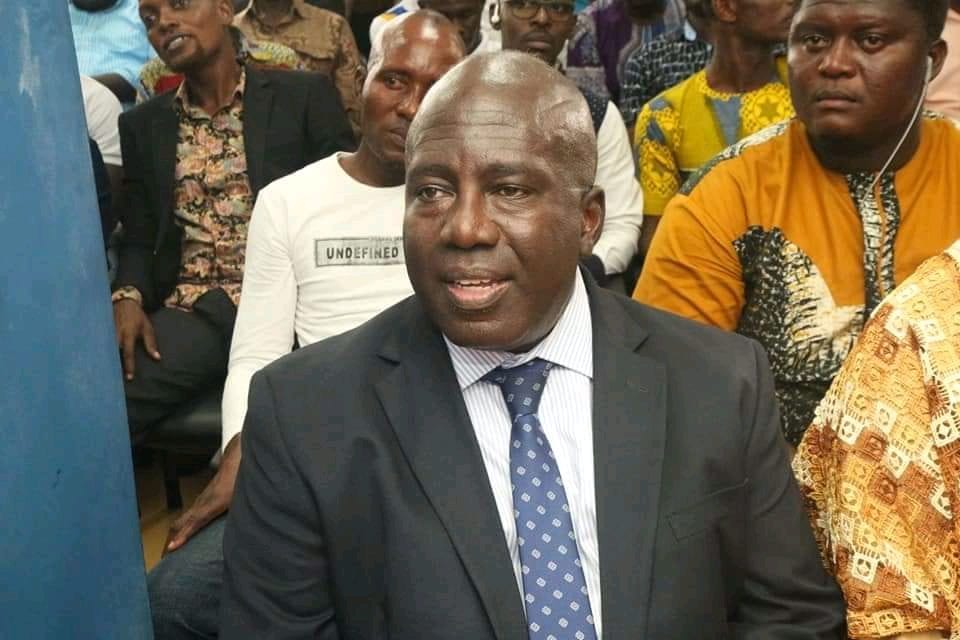 The Accra based club yesterday unveiled their new kits for this season at the Accra sports stadium. The partnership between Hearts Of Oak and Umbro was a project started by former Managing Director, Mark Noonan before he parted ways with the rainbow club.

However, the new MD for the club says Hearts of Oak made the right choice in choosing Umbro. “A lot of the credit of this Umbro partnership goes to the Board Chairman. There was a lot of process this deal went through he revealed.

He appealed to the fans of the club to patronize the jerseys when asked about the complaints some of the fans were making about the price of the jersey.

He added, “I’m confident that the quality of the product would sell itself”