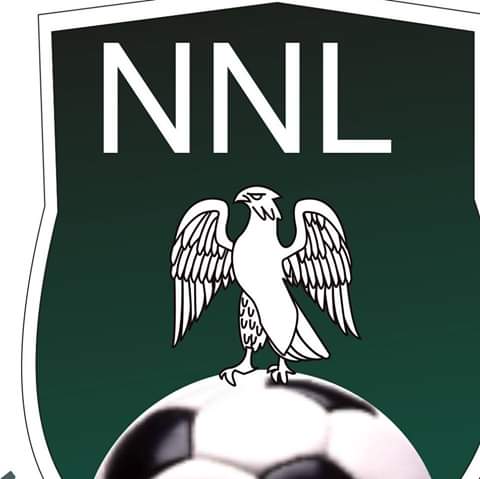 Asaba,Enugu,Makurdi and Jos to host NNL Play Off.

The eight teams qualified after emerging champions of their abridged divisions in the North and South axis.
The clubs are NAF FC,Abuja,Jigawa GS ,Road Safety of Abuja,and Adamawa United.
Others are 3SC of Ibadan,Akwa Starlets ,Dynamite FC Iyahmo and Warri Wolves of Delta.

Conquerors of group B3,Dynamite FC of Iyahmo ,Edo State will confront Warri Wolves who emerged champions in group B4 in Enugu.

The playoff off date was shifted backward to July 22 after it clashes with the finals of the Aiteo FA cup.