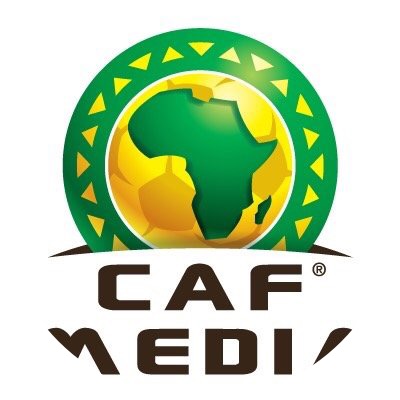 The President of the Confederation of African Football (CAF) Ahmad Ahmad announced that he had called on FIFA President Gianni Infantino to create an unprecedented partnership between FIFA and CAF that would allow the continuation of reforms aimed at modernising the governing body of African football.

Today, at the CAF General Assembly held in Cairo, the two organisations signed a protocol outlining a road map with the areas and objectives of the CAF-FIFA partnership, through which FIFA will provide its expertise to assess the current situation in CAF and help accelerate the ongoing reform process.

This road map will be implemented with the close collaboration of FIFA General Delegate for Africa Fatma Samoura and CAF General Secretary Mouad Hajji, working closely with the CAF administration and a group of experts, selected according to their expertise.

The road map covers three main areas and consists of 11 points. The full road map can be found below.

[Ghana] “I Want to Play Like Mbappe”- Daniel Owusu