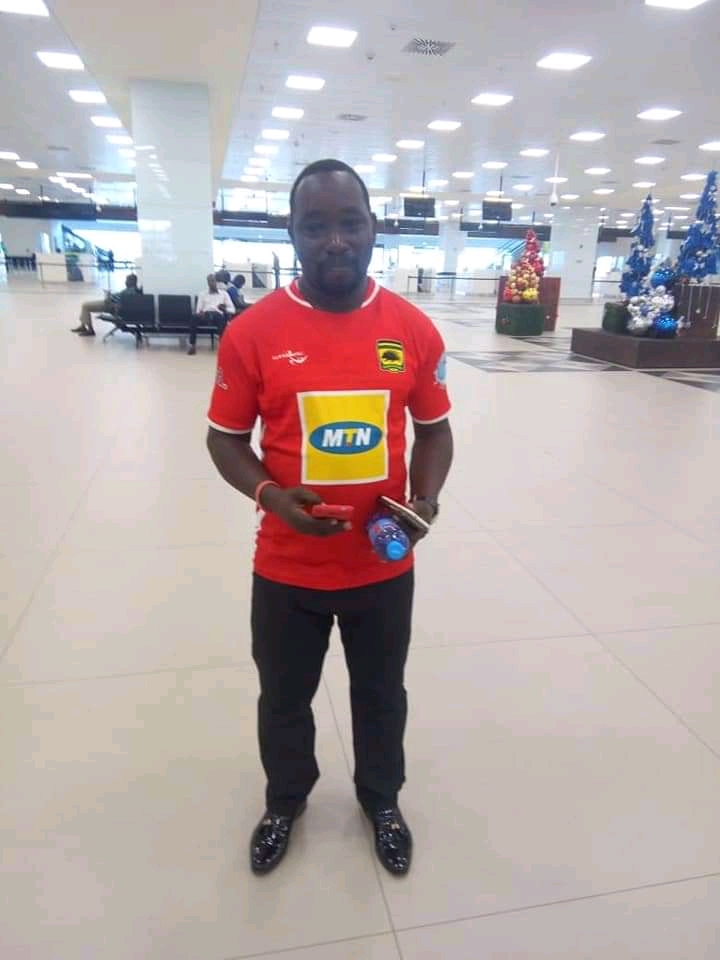 Asante Kotoko new coach Kjetil Zacharriasen has spoken about his dream job and how the team is faring ahead of their first game in Africa.

The former Ashgold trainer will led the Porcupine Warriors to the 2019/2020 CAF Champions League after winning the slot in the NC Special Cup.

Ahead of the difficult task, Zacharriasen has depth deep into his team and highlighted on his dream players. Insisting he hasn’t brought in new players to the club, despite several reports from the local media.

He has also stated that, he is in to build a very formidable team to compete and can stand the test of Europe.

Coach Kjetil Zacharriasen who was appointed to replace ex-Ashanti Gold SC and Dreams FC trainer C.K Akunnor is barely three weeks old with the club.Meanwhile, in his list of newly signed players it counts to ten (10) players. They are set to augment the squad for the new season and their campaign in Africa.

Speaking to Light FM, he touched on his training styles with the players.Revealing that he is satisfied with the mentality and level of hardwork exhibited by the players.

“I am very happy with the mentality and hardwork exhibited by the players”The players aren’t used to this training load so that give me a good view of them”.

“We are here to build a formidable team ready to contest in the Africa club competition.Being a Kotoko player guarantees you the opportunity to play for great teams in Europe and that’s what i am shaping them into. “. He stated.

The Reds will begin their Africa campaign come August 9, 2019. But are yet to know opponent. It is the Champions League!

In the 2018/19 season, Kotoko were in the CAF Confederation cup where they got axed from the Group stage.