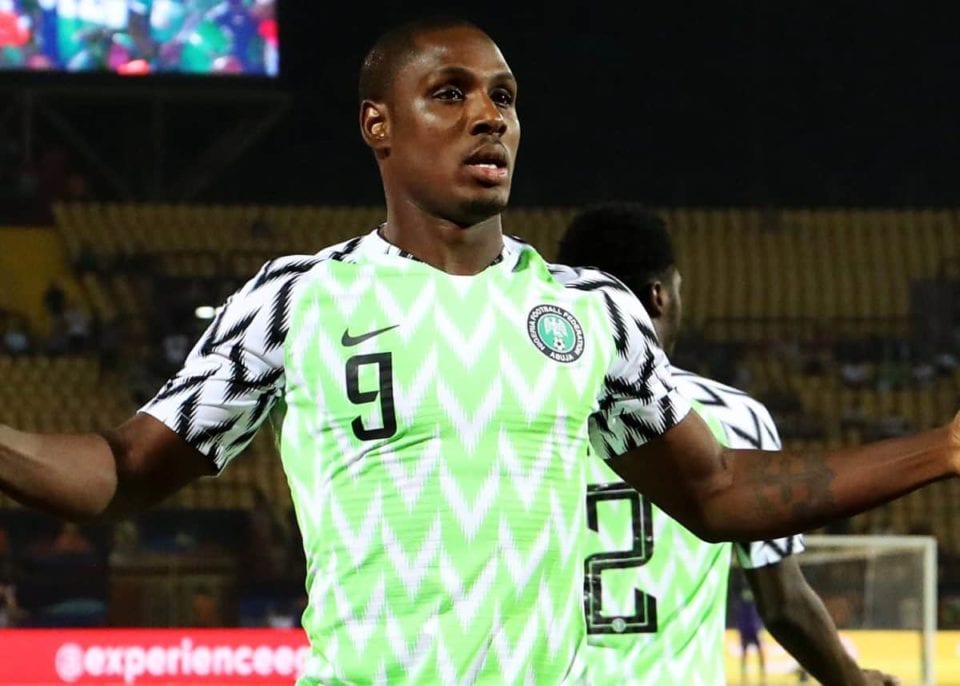 Ighalo, 30, scored seven goals in the 2019 Africa Cup of Nations qualification campaign, to help Nigeria qualify for the finals in Egypt.

Ighalo partaked in all the super eagles games in the AFCON, where he scored against Burundi in the group, before scoring against Cameroon in the round of 16, Algeria in the semi-finals and Tunisia in the losers final.

Ighalo, who featured in the competition for the first time had to wait to the final match of the tournament before being assured of the position.

Adam Ounas and Riyad Mahrez of Algeria and Sadio Mane of Senegal were all on three goals each, and there have been fear if Ighalo will pick the boot.

However, a one nil win for the Algeria confirms Ighalo as the top scorer of the 2019 Total AFCON in Egypt.