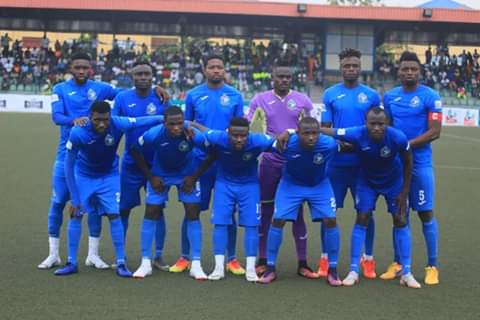 The two times Africa Champions will be away at Bobo-Dioulasso at the 10,000-capacity wobi Stadium in the first leg.

The return leg will take place at Enyimba FC Stadium in Aba a week later.

The Aba Elephants will be making their nineth appearance in the CAF Champions league and only failed to make it to the group stage on two occasions ( 2002 and 2014).

The winner on aggregate between Enyimba and Rahimo will face either Sudanese side Hillal or Rayon Sports from Rwanda in the second round for a place in the group stage.