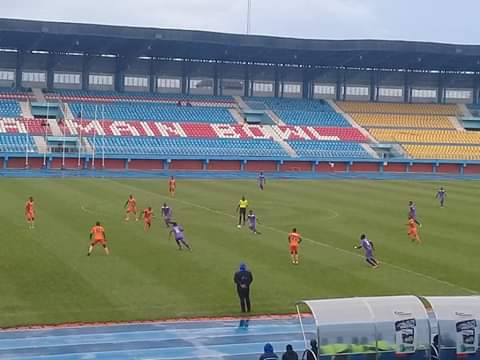 NFF President Amaju Pinnick’s side Warri Wolves return to the top flight three seasons after relegation to the NNL, while Akwa Starlets keep Shooting Stars out in the cold for the second season in a row. Starlers will now join “big” brothers Akwa United in the Premier Division.

Jigawa Golden Stars and Adamawa United also got promoted to complete the 20-team field for next season NPFL.

The two Abuja clubs failed to return top flight football to nations capital as they fell to Adamawa United and Jigawa Golden Stars in the playoff at the Rwang Pwang and Aper Aku Stadiums in Jos and Markurdi.