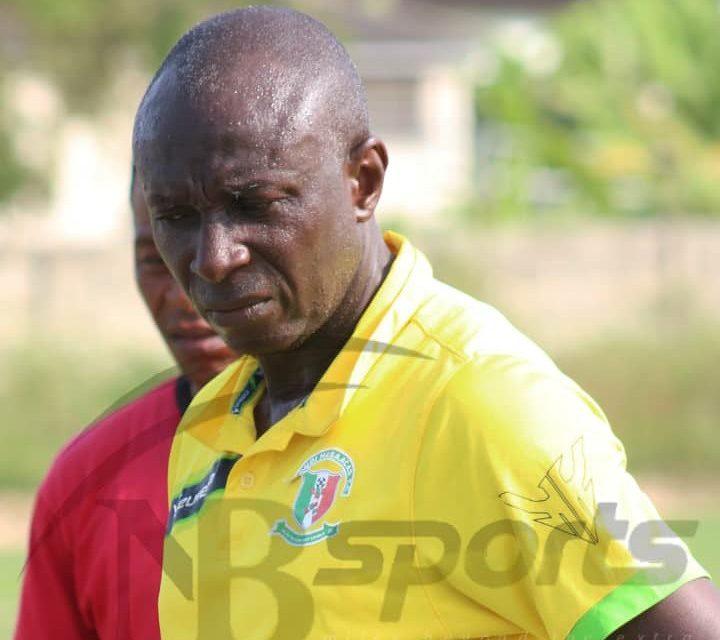 Sekondi Hasaacas Ladies has produced players such as Samira Suleman, Janet Egyir, Jennifer Cudjoe, Elizabeth Cudjoe, Linda Eshun and Ernestina Abambila who have had stints with the various national teams.

As a champion for the promotion of women football coach Basigi is saddened when event organizers recognise female players at the national level but snob the home-based ones.

In an interview at the recently held Ghana Football Awards at the Accra Marriott Hotel the former Black Queens manager revealed that – “there’s one thing that saddens me, when we come to the local scene, we always see the Premier Teams that of the men get nominations for Premier League club of the year, Premier league player-of-the-year, CEO of the year but we don’t see that in the women’s side which I think organizers should have a second look at because with that female clubs can also get sponsors”.

Hasaacas Ladies one of the traditional clubs in Ghana was formed in 2003 and can boast of a record three National Women’s League trophy as well as winning the first-ever Normalization Committe’s Women’s Special Competition. All these accolades were achieved under the tutelage of coach Yusif Basigi.