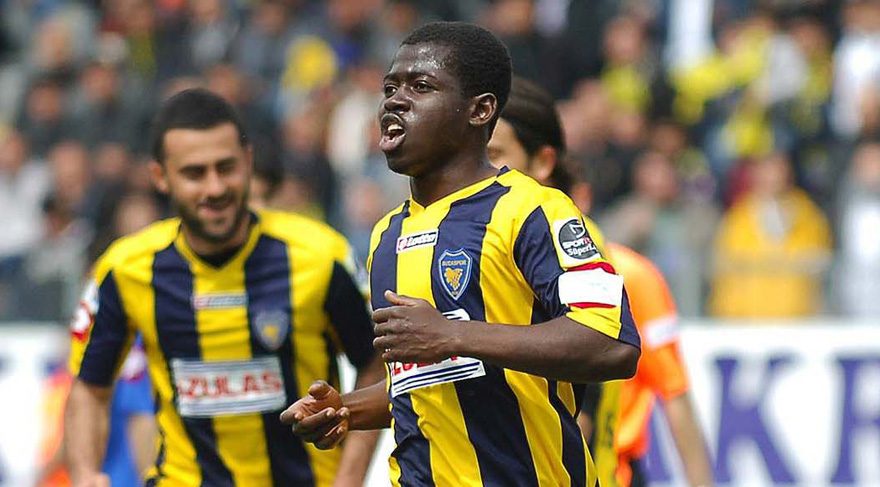 The former Hearts of Oak sensation is set to complete a switch to the Porcupine Warriors, as negotiations between the player and the club are far advance.

Jebrin is expected to undergo medicals in Kumasi on Wednesday with the player set to sign a two year deal.

The 28-year old before joining Hearts of Oak in 2008, was on the radar of the Kumasi based club leading to a tug of war between the two Ghanaian powerhouse before he finally decided to join the Phobians.

However, the midfielder, who has spent most of his career in North Africa looks set to return home.

Torric Jebrin previously played for Ismailly, Arab Contractors and Al Masry, all in Egypt. He also spent time in Turkey with Trabzonspor and Bucaspor.

Asante Kotoko are beefing up their squad for the CAF Champions League.