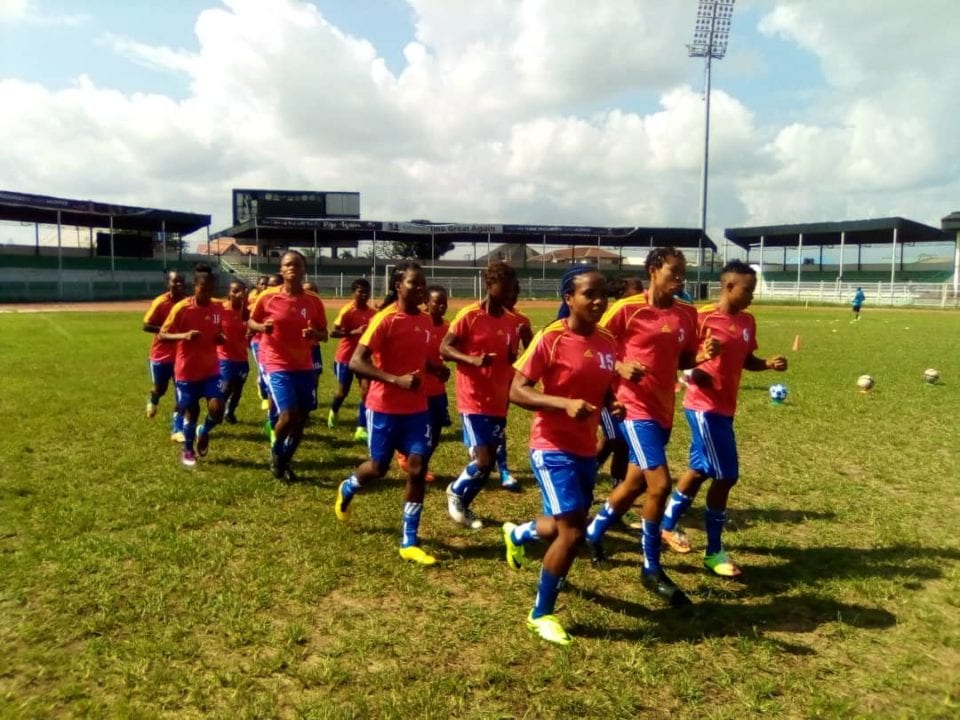 Rivers Angels beat FC Robo of Lagoscan1-0 as Evelyn Nwabouku scored from the spot to move to top of group B.

In Lokoja, Kogi Confluence Queens scored from both half with goals from Kemi Famuditi and Michael Joy to beat Ibom Angels 2-0 while Grace Marcus second half goal earn Abia Angels three maximum points over Invincible Angels of Gboko.

Edo Queens with with a vital away victory as they beat newly promoted side Dream Stars FC of Lagos at the Agege Township stadium in Lagos.