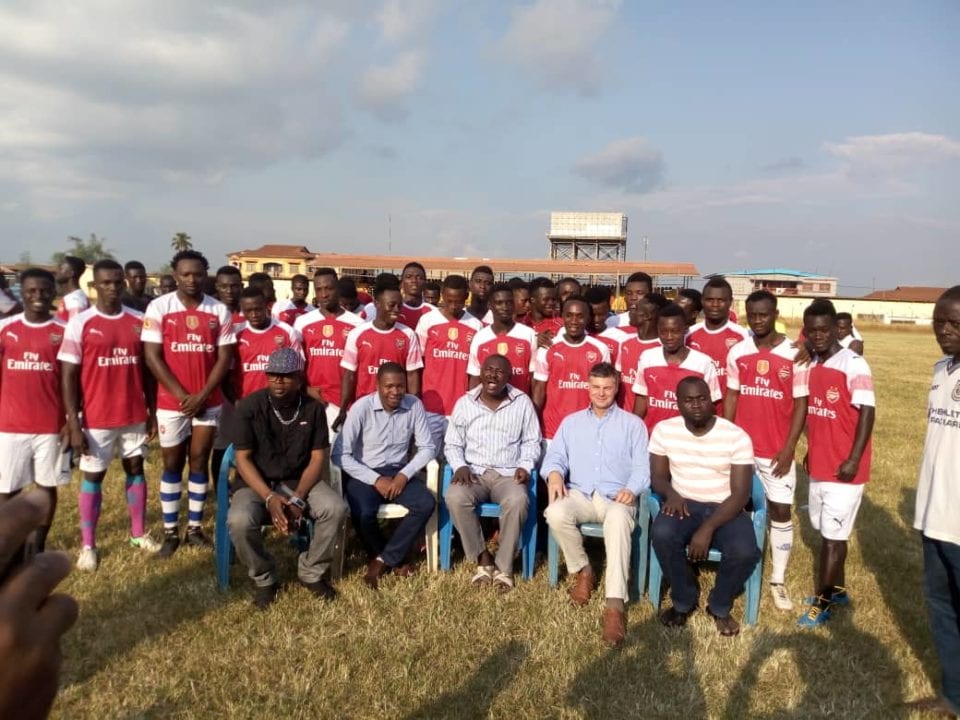 This is the second time the former Premier league club has signed a partnership deal since it was founded in 1978. The agency, whose headquarters is based in Kenya also has branches in Germany, United Kingdom and France.

In view of this, the management of Berekum Arsenal is set to arrange a soccer ‘gala’ for the players from Saturday 27th July 201 to Tuesday 30th July 2019 to exhibit the performance of the players to the new partners.

Exceptional players would have the opportunity to ply their trade in France and England.

The bank roller for Berekum Arsenal, Yakubu Moro disclosed his happiness for the deal.
“I’m happy for this partnership” he said.