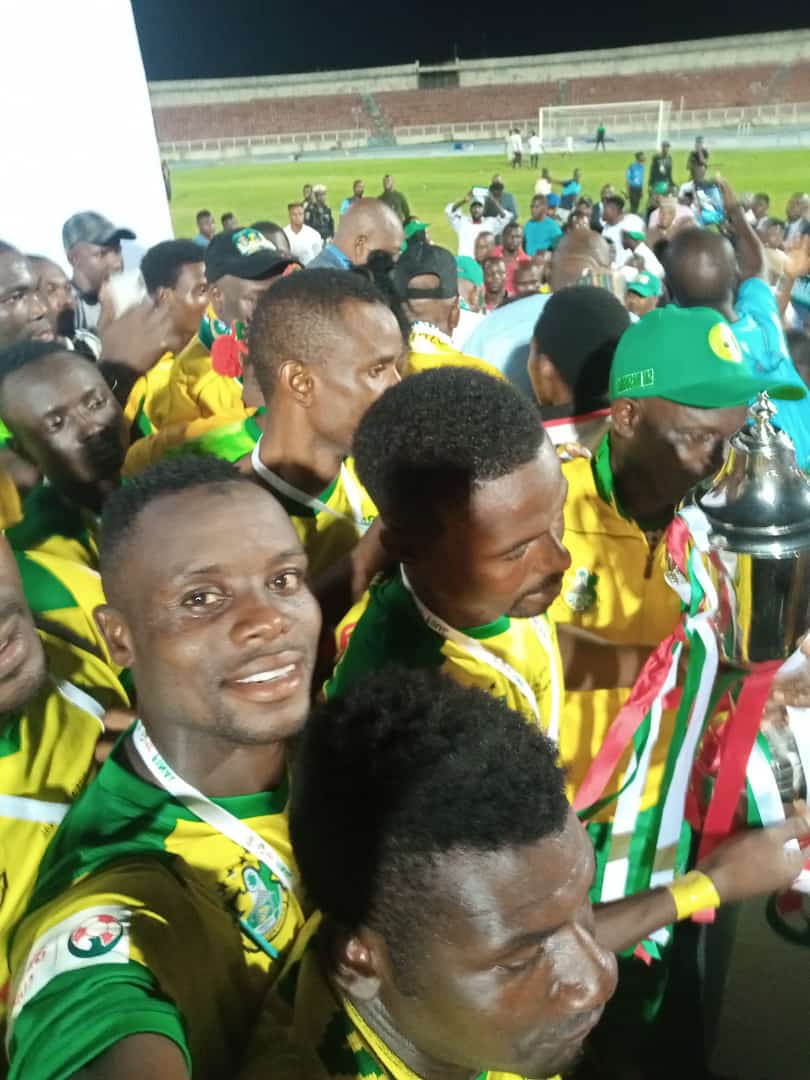 This triumph will make up for the Kano team’s last year loss when they surrendered a three-goal lead in the cup final to Enugu Rangers, who went on to win on penalties.

Mai Su Gida who lost the league to Enyimba redeem themselves to their fans as they overcame stubborn Niger Tornadoes to first FA Cup victory.

Pillars dominated Sunday’s cup final but poor finishing, resolute defending by Niger Tornadoes and the brilliance of goalkeeper and captain Mustapha Aliko combined to ensure no goals were scored after 90 minutes of action.

Four-time Nigeria champions Pillars, who were runners-up in the NPFL this past season, will represent the country in the 2020 CAF Champions League.

Beaten cup finalists Tornadoes will thus feature in the CAF Confederation Cup as a result.