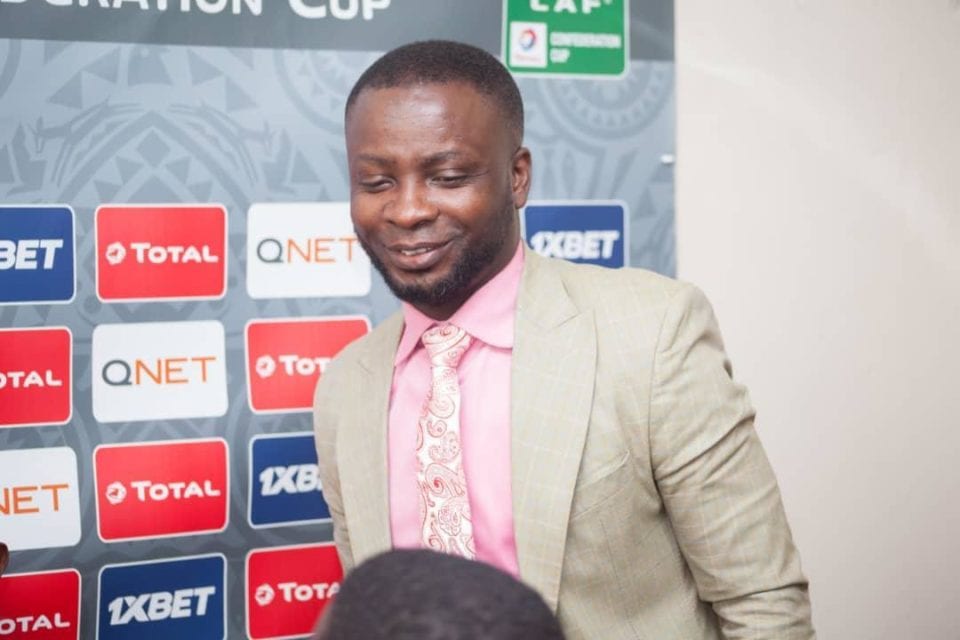 Chief Executive Officer of Ashgold Frederick Acheampong has rubbished claims that Super Sports United asked Shafiu Mumuni to terminate his contract with the Obuasi-based side.

Shafiu Mumuni was instrumental in Ashgold’s return to the CAF second tier competition.

The astute football administrator intimated Shafiu Mumuni is the best striker in the West African nation.

“They are a professional club and won’t do such a thing. Shafiu is the best striker in Ghana and you can’t discount his presence in the team” Frederick Acheampong told Kumasi-based Sikka FM.

Ashgold are preparing to face EquatoGuinean side Akonangui FC in the preliminary round of the CAF Confederations Cup.