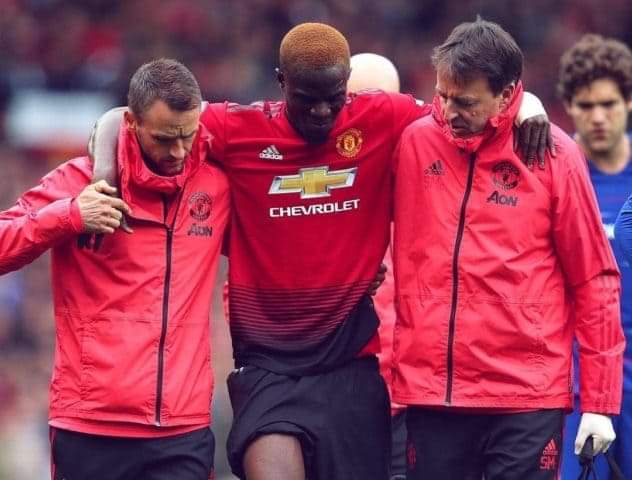 DEAL DONE: Jean-Philippe Gbamin has signed for Everton on a five-year contract from Mainz for around €27m. He will wear the number 26 shirt

DEAL DONE: Newcastle United have signed winger Allan Saint-Maximin from Nice on a six-year deal for a fee rising to £20m.

DEAL DONE: Newcastle United have signed Jetro Willems on loan for the season from Frankfurt.

Manchester United have offered €50m for winger David Neres. The Brazilian was expected to sign a new deal this summer but United bid has changed things. Ajax want €70m.

Bruno Fernandes will sign a contract at Manchester United worth €6m-a-season and will join the club after this weekend Portuguese Super Cup.

Donny Van de Beek has agreed has agreed personal terms with Real Madrid but a fee is yet to be agreed with Ajax. The Spanish giants see him as an alternative to Paulo Dybala.

Atletico Madrid and Tottenham are interested in signing Matthias Ginter for €35m. Borussia Monchengladbach want at least €60m for the defender though.

Harry Maguire arrived in Manchester today to undergo his medical ahead of his world record move to Manchester United.

Harry Maguire wiil undergo his Manchester United medical tomorrow to complete the formalities of his £80m move from Leicester City.

Mario Mandzukic wants to join Manchester United. The Dybala/Lukaku swap deal is a priority for the two clubs but United are also working on a €10m + €15m deal for Mandzukic. Progress is being made.

Moise Kean will sign his contract with Everton tommorow after completing his medical today ahead of his €40m move from Juventus.
Manchester United have offered Paulo Dybala €11m-a-year + bonuses.

Harry Maguire move to Manchester United means Leicester City will turn their attention to Brighton Lewis Dunk. He would cost the same Foxes around £40m.