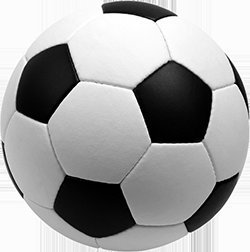 Barcelona have made an opening offer for Real Betis wing-back Junior Firpo but the club’s valuations are still apart, say El Mundo Deportivo.

Junior Firpo is a Spanish professional footballer who plays for Real Betis. Mainly a left back, he can also play as a winger or a central defender.

Club career
Born in Santo Domingo, Junior moved to Benalmadena, Malaga, Andalusia at the age of six and joined Real Betis’ youth setup in June 2014, aged 18, from CD Puerto Malagueno. He made his senior debut with the reserves on 15 February 2015, starting in a 1–1 home draw against Granada CF B for the Segunda Division B championship.

On 1 August 2017, after spending the whole pre-season with the main squad, Junior renewed his contract until 2021. He made his first team – and La Liga – debut the following 12 February, starting in a 1–0 away defeat of Deportivo de La Coruña, becoming the first Dominican Republic-born player who have ever featured in La Liga.

Born in the Dominican Republic and having spent most of his life in Spain, Junior holds citizenship of both countries.

On 31 August 2018, Junior was called up to the Spain under-21 team for two 2019 UEFA European Under-21 Championship qualifying matches against Albania and Northern Ireland. He made his debut on 7 September, starting in a 3–0 win against the former