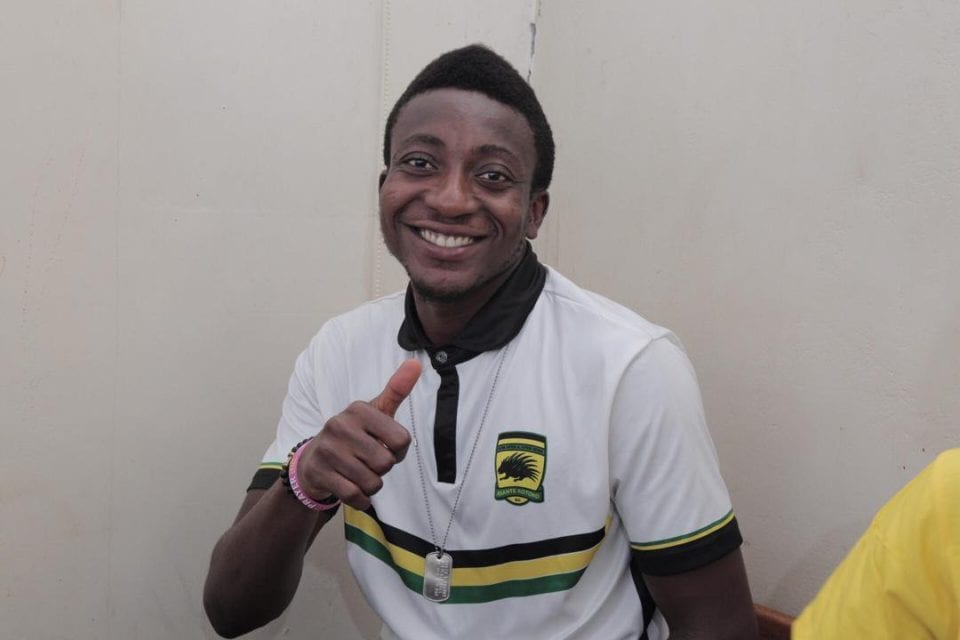 The safest pair of hands for Kumasi Asante Kotoko, Felix Annan has been officially named as the new captain of the Porcupine Warriors.

It was confirmed at the Manhyia Palace today when the team visited the Ashanti Kingdom today.

The meeting was to officially let the owner of the team, Otumfuo Osei-Tutu know of the team’s departure to Nigeria to face Kano Pillars in the CAF Confederation Cup.

Augustine Sefah and Emmanuel Gyamfi were also named as deputies. Kotoko would depart for Nigeria during the week and would play their match on 10th August 2019.