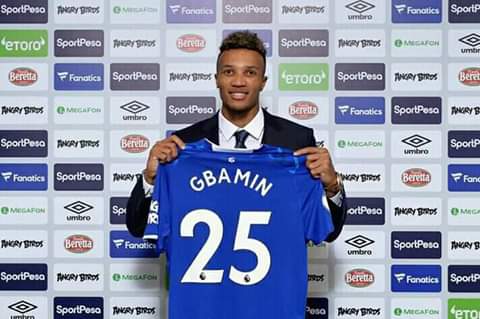 Club Brugge have signed Simon Mignolet from Liverpool on a 5-year contract. Fee around £6m.

Tottenham have agreed a fee with Real Betis for Giovani Lo Celso. He will cost an initial £52m with a potential £8m in add-ons.

João Cancelo will complete his €30m move to Manchester City on Monday. Danilo will be going to Juventus as part of the deal.

Inter Milan are preparing a new bid for Romelu Lukaku as his move to Juventus looks to have fallen through.

Tottenham have been asked to raise their bid for Bruno Fernandes to around £55m plus performance-related variables by Sporting Lisbon.

Barcelona have ruled out a move this summer to sign their former striker Neymar, 27, from Paris St-Germain.

Manchester United have agreed a £6.2m-a-year deal for Juventus striker Mario Mandzukic, 33. The Croatia international will either cost around £15m or be included as part of a swap deal for United’s 26-year-old Belgium striker Romelu Lukaku.

Champions Manchester City are set to complete the £32m signing of Juventus and Portugal full-back Joao Cancelo, 25, with Brazil right-back Danilo, 28, heading in the opposite direction.

Tottenham are poised to include academy product Josh Onomah, 22, in their £30m deal for Fulham defender Ryan Sessegnon, 19.

Crystal Palace are set to sign 25-year-old Spain midfielder Victor Camarasa – who spent last season on loan at Cardiff – from Real Betis on a season-long loan, with an obligatory option to buy for £13.7m.

Brighton will complete the signing of Maupay for a club-record fee.

Former England captain Wayne Rooney, 33, wants to return to coach at Manchester United when he makes his playing retirement.

Inter Milan have told Argentina striker Mauro Icardi, 26, that he will not play for two years should he insist on remaining at the club and seek to run down his contract.

Barcelona president Josep Maria Bartomeu has suggested the Spanish champions may make another signing after confirming the arrival of Junior Firpo, 22, from Real Betis.

West Ham are targeting a fifth signing of the summer transfer window but will not move for former Chelsea and England international defender Gary Cahill, 33.