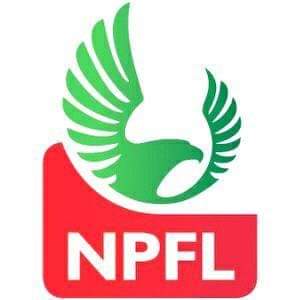 According to the calendar circle released by the league organisers, the new season will kick off on the 22nd of September.

The 20 teams that are expected to take part in the new season are.