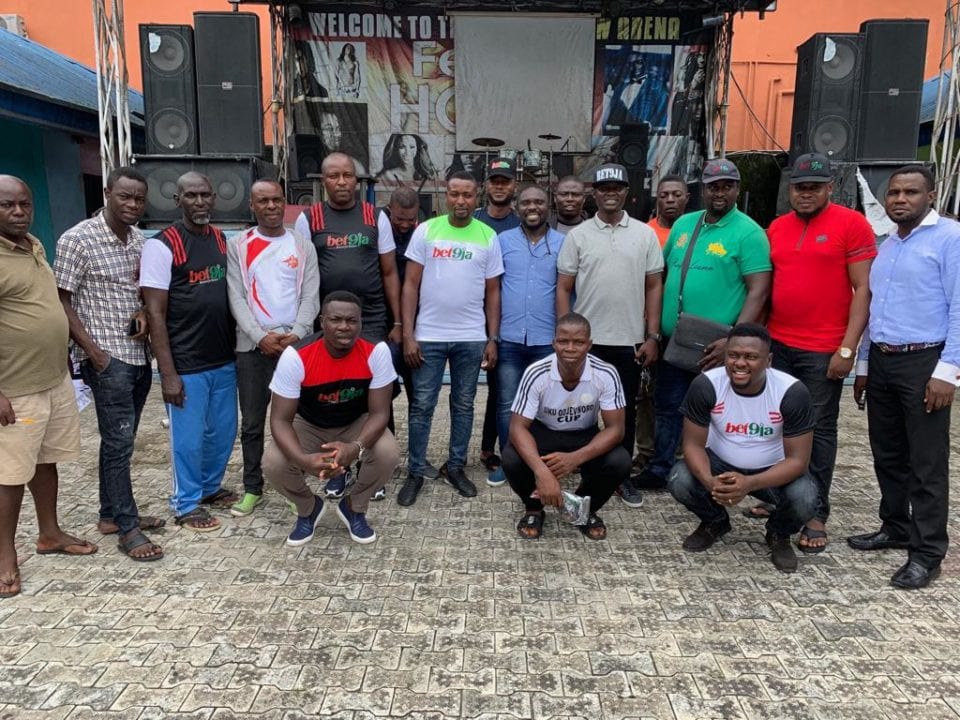 Local coordinators for the 2019 Bet9ja Royal Cup have assured the main organizing committee of healthy competition among all the teams which have registered for the tournament during the various local government qualifiers.

At a meeting held on Monday, August 5, 2019, at Laurel Hotel, Ekete-Udu, the local coordinators said the soccer showpiece would be explosive and full of intriguing moments on the turf.

The local coordinators urged participating teams to leverage on this opportunity that comes with the Bet9ja Royal Cup to contribute to the development of grassroot football in Delta, since there is urgent need to revive the game in the state.

They urged teams yet to register to do so, as the registration process would end on Saturday, August 24, 2019.

Responding, Marvel Dick, Head, Local Organizing Committee, reminded the local coordinators that their work would put the Royal Cup competition on the consciousness of people in their immediate environment.

While charging them to take the message to more local clubs in their area, he disclosed that Bet9ja agents would give logistical assistance to teams that qualified from their locality during the group stage of the tournament.

Registration for the grassroot soccer showpiece is still on at the moment and any interested team can get their registration form at the nearest Bet9ja agent’s shop in Delta State, and thereafter, make payment into its Zenith Bank account, with account number: 1016470678 and account name: Bet9ja Agents MPCS.

The 2019 Bet9ja Royal Cup will formally begin on September 14, 2019, with qualifying matches across Delta State.

Kindly note that we will communicate the contact phone numbers of the Local Coordinators for local government areas not mentioned here to members of the public shortly.