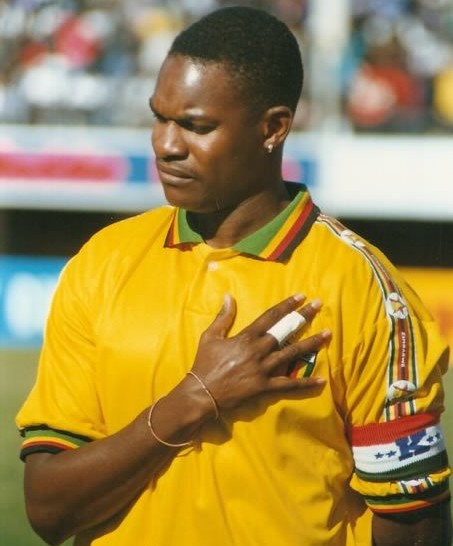 By Tawanda Tafirenyika
FORMER Zimbabwe national soccer team coaches Norman Mapeza and Callisto Pasuwa are set to face off at the weekend when FC Platinum- Zimbabwe’s representatives in this year’s Caf Champions League make the trip to Malawi for the preliminary round clash.

Both coaches have coached the Zimbabwe Warriors before with Pasuwa having guided the team to their third African Cup of Nations finals in Gabon two years ago.

He is now in Malawi taking charge of Nyasa Big Bullets and will square up with Mapeza for the first time since his switch after the two teams were drawn to face each other in the preliminary round.

The first leg matches are set for this weekend with the return matches scheduled to take place from 23-25 August.

The winner between the two sides will proceed to the first round where they will face either Simba of Tanzania or UD Songo of Mozambique.

FC Platinum have reshuffled their squad after losing several players who include Farai Madhanhanga, Ali Sadiki, Godknows Murwira, Kelvin and Elvis Moyo . They however, remain confident their new signings would pluck the void and help the team achieve set goals.

The Zvishavane miners submitted a list of players with seven new faces from the side that took part in their previous addition.

Left back Tawana Chikore who was recently signed from league debutants TelOne together with promising centre back Evidence Tendayi who joined from Herentals are some of the new recruits.

Both are direct replacements for the left-sided Moyo twins who left a void on their departure to Chippa United in South Africa.

The Platinum miners also registered Democratic Republic of Congo winger Guyve Mawete Nsilia together with Panashe Mutimbanyoka, Keith Madera, Guyve Mawete Nsilia and Kelvin Mangiza who were promoted from their U-19 currently playing in the ZIFA Central Region Soccer League.

Meanwhile they also welcome Dube who spent the last two weeks in the United States of America together with captain Petros Mhari who was trying his luck at Bloemfontein Celtic in South Africa.