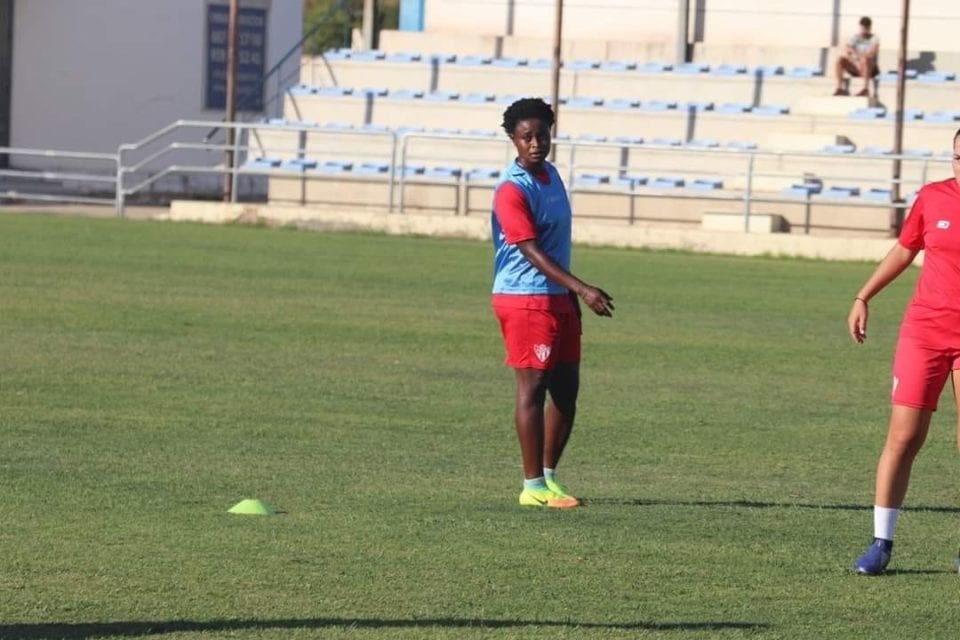 The Prolific attacker joined the Spanish side in the ongoing transfer window as she looks to rediscover her old form after a long injury absence.

Despite her young age, Adubea is already folk hero as far as women’s football in Ghana is concerned.

In addition to that, the former Ampem Darkoa Ladies striker won the Women’s Premier League and Women’s FA Cup Golden boot three times, scoring 38 goals in two of the seasons.