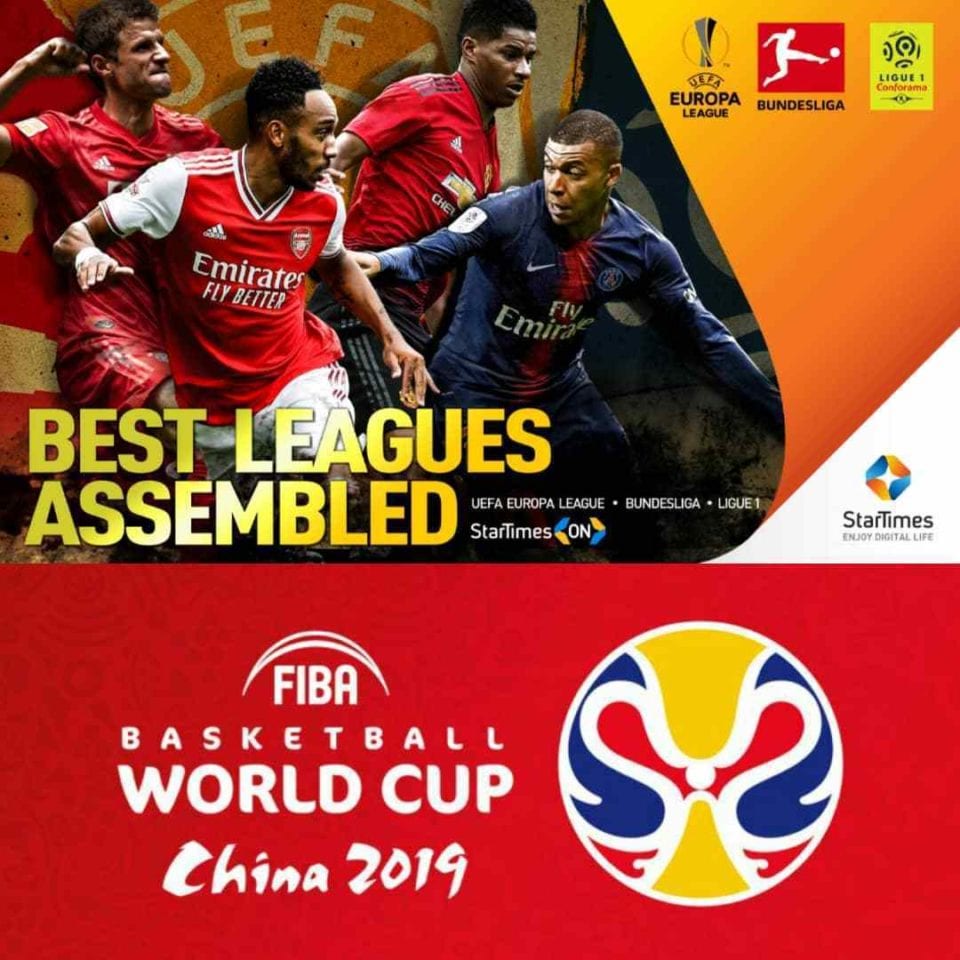 The summer event, International Champions Cup is coming to an end with an exciting Atletico Madrid vs. Juventus on August 10th. As every year, it means that football leagues are about to begin.

Ligue 1
This year, Ligue 1 will open the season 2019-2020 on August 9th. Once again, Paris Saint-Germain will be the focus of the attention as they succeeded in keeping both of their world-class stars, Neymar and M’Bappe

After a great Ligue 1 season last year, they will want to confirm their domination on the French championship and bring their 9th title. But with Neymar being one foot in one foot out, it is difficult to say if PSG will perform as well as last year. Especially as Lyon, Lille and Marseille will want to prove they are able to beat the king.

Bundesliga
On August 16th, Reigning champions FC Bayern will face Hertha Berlin for Bundesliga first match of the new season.
After an intense season during which Bayern and Dortmund fought until the end for the title, FC Bayern will have to do without Robben and Ribery who both retired. On the other side, they can count on a younger team and four French international players, Kingsley Coman as well as World Champions Corentin Tolisso, Benjamin Pavard and Lucas Hernandez.
After winning DFL-Supercup 2-0 against Bayern last weekend, Dortmund showed they were resolute to win the championship this year. Led by Jadon Sancho, they demonstrated a promising beginning.

After their defeat 4-1 against Chelsea during last season’s final, Arsenal will be going after the title this year. And they can count on their African players, Gabonese Pierre-Emerick Aubameyang, Nigerian Alex Iwobi and record signing Nicolas Pepe from Cote d’Ivoire.

Following a disappointing season both in England and in Europe, Manchester United will be eager to prove they deserve to be among the best European clubs and will need Paul Pogba to be at his best.

We had a great summer with Copa America and ICC. But summer is coming to an end and I am really excited to see how big names will perform not only at home but also during European competitions.

“I think that both Ligue 1 and Bundesliga will be full of surprises and suspense this season. Then with UEFA Europa League and later Coppa Italia, we’ll see again tremendous football.”

“At StarTimes, we are continuously looking to bring our customers the best international content available so we are very happy to be able to offer them Euro 2020 and European Qualifiers which will start next month on StarTimes.”

FIBA Basketball World Cup
Basketball lovers are not forgotten as from August 31st to September 15th FIBA World Cup 2019 will take place in China. For the first time in FIBA’s history, World Cup will be played with 32 teams instead of 24.

USA are the big favorites but with prominent NBA players having withdrawn from the team, the competition seems more open than ever.

Along with Spurs’ coach Greg Popovich, Team USA brings a young roster to China led by Kemba Walker (Boston) and Khris Middleton (Milwaukee). But they will face a powerful Serbia headed by Nikola Jokic (Denver), eager for a return match after losing the final of the 2016 Olympics to the United States.

Spain, France and even host China could also be a threat to a US victory.
Africa will be represented by 5 teams: Angola, Cote d’Ivoire, Nigeria, Senegal and Tunisia. In Group A Cote d’Ivoire will have to beat China and Poland to access to the second round, while Nigeria will face Russia and Argentina in Group B. It will be difficult for Angola who is in the same group as Serbia and Italy, and Senegal will have to give its best to get qualified against Canada and Lithuania in Group H.

“We have had very positive feedback from sport fans when we announced that we acquired exclusive FIBA World Cup broadcasting rights and African fans are really excited to see their teams compete against the world’s best in China. This will be a great tournament,” said Shi Maochu