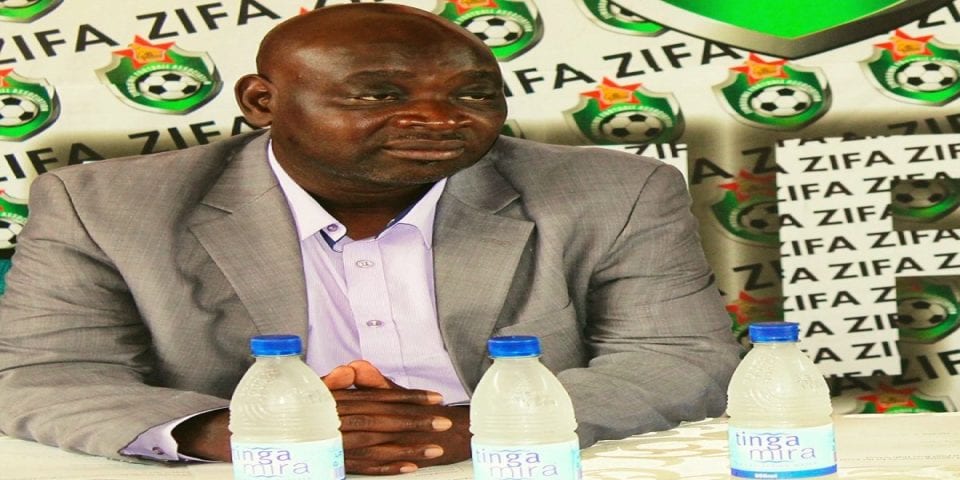 Hundreds of football personalities and stakeholders headlined by ZIFA president Felton Kamambo, Premier Soccer League chair Farai Jere, councillors including his close friend Sweeney Mushonga as well as friends and relatives gathered to pay their last respects to the man credited for transforming the game in the Northern Region Division One league.

More importantly, the ZIFA boss said Manyengavana was a unifier who brought together football stakeholders for the common good of the game.

“He was a rare breed, courageous, fearless and unifier. He had unbreakable resolve and was ready to challenge the status quo when he felt things were not being done properly. He led the revocation of Cuthbert Dube when it was apparent that the board was going astray. He believed in constitutionalism and to him the constitution was the bible. He was unwavering in defending it,” Kamambo said.

Manyengavana passed on during a gym session on Monday morning. He is survived by wife Hilda and four children.

He was one of the most experienced football administrators having assumed the Northern Region chair six years ago and helped revolutionise it to arguably the strongest of the four regions feeding the Premier Soccer League (PSL).

Under Manyengavana’s watch the Northern Region league secured more sponsorship deals in comparison to the other three second tier leagues.
Manyengava has also held influential posts at PSL side CAPS United and was also the PSL vice-chairman from 2006 to 2010.