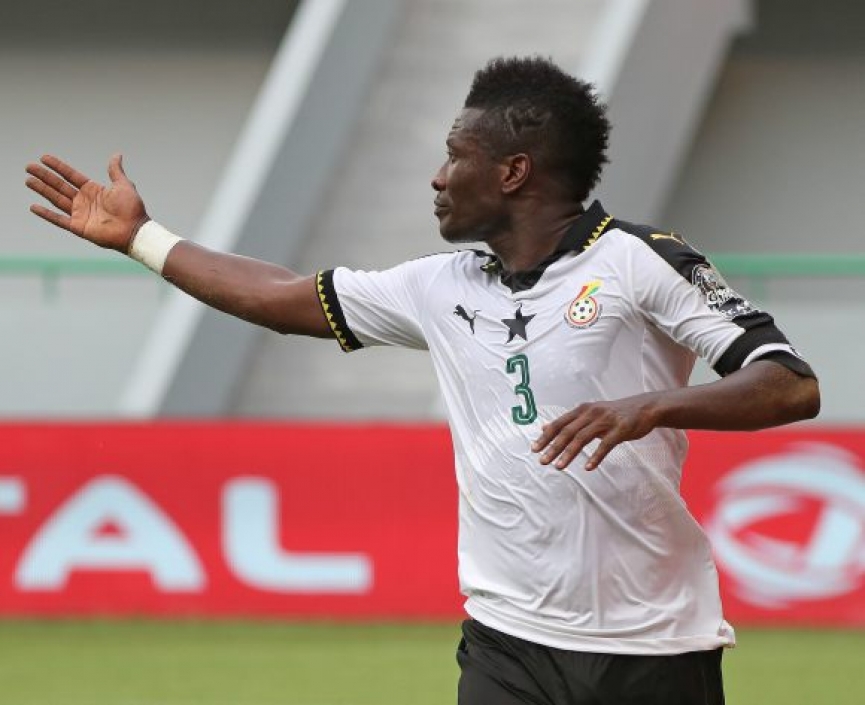 The forward has warned the nation’s football governing body not to bring politics into the affairs of the game in the country.

Black Stars skipper Asamoah Gyan has warned the Ghana Football Association not to add politics to the national teams as it will have a serious negative effect on the sporting discipline.

The 31-year-old goal poacher has been alarmed by what he has witnessed at the just ended AFCON tournament in Gabon regarding the actions of some FA members in dealing with issues of the game with regards to politics.

It is believed that some members of the GFA have indulged themselves in politics when discharging their duties – a situation the skipper believes will have a repercussion on the football activities if care is not taken.

”What I would like to advise people on what I’ve observed is that, we shouldn’t bring politics into our football game.” Gyan told Ghana- Kumasi Base Station Angel FM.

”should we entertain such political issues in our games, it’s going to have a serious consequency on our national teams,”

”People are gradually, gradually bringing politics into the sporting discipline in the country which I think shouldn’t be condoned at all,” he added.