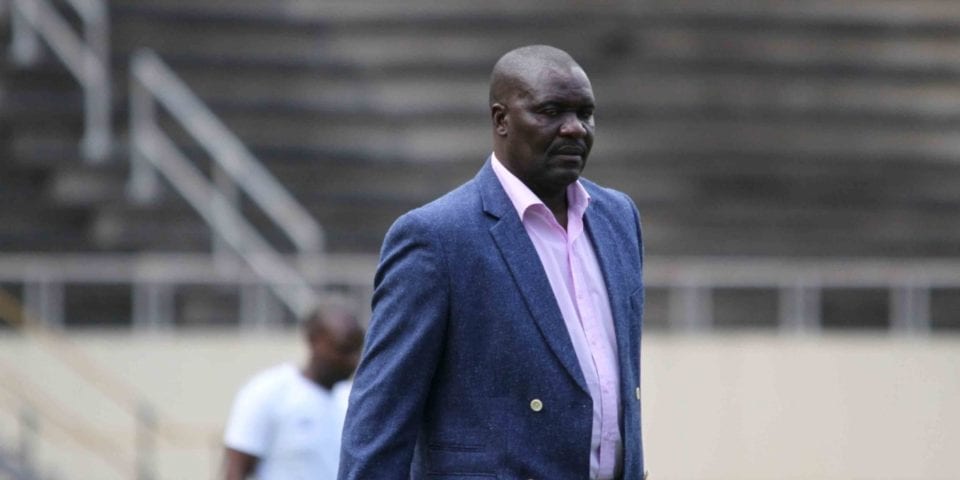 By Tawanda Tafirenyika
“#Zimbabwe” TRIANGLE coach Taurai Mangwiro while excited to get off to a flying start in his Caf Confederation Cup journey following a 5-0 thrashing of Burundi represantatives Rukinzo in a preliminarty round first leg tie at Barbourfields Stadium on Sunday, he warned against complacency.

Mangwiro said the massive win gave his side an advantage going into the second leg awat to Burundi but stressed it would be dangerous to underestimate their opponents.
“This is a massive victory for us. Good performance at home but we should not relax. We still need to work hard to complete the mission and qualify to the next round. If we could beat them here 5-0 they can also do the same when playing before their fans. They are a good side, and it will be foolish on our part to think we are through. A lot still needs to be done,” Mangwiro said.

Allan Tavariswa grabbed a first-half brace while ther other goals were scored by captain Ralph Kawondera, Timothy January and substitute Tito Chintuli as the Sugar Sugar Boys put themselves on good footing ahead of the second leg in two weeks’ time.

Eight minutes into the game, Tavariswa received a cross from January on the left, dribbled past goalkeeper Bosco Baukagakura before coolly slotting the ball into an empty net.

Baukagakura was caught back-pedalling by a Tavariswa stinger from outside the box after marking late.

Triangle’s skipper Kawondera then met a Gerald Bero cross with a powerful header on the stroke of half time, beating Baukagakura all systems out.

After an anxious start to the second half, which saw the visitors threatening Triangle, Bero made a solo run 10 minutes after the break and struck the cross bar.

A minute later, Bero delivered a cross from the right, which picked out January, who roasted right-back Faustin Ndikumana before unleashing a grounder past Baukagakura.

Chinthuli came in in optional time to kill off the match with a header from a Russell Madamombe corner kick.
Coach Taurai Mangwiro said his boys applied themselves well to get the victory.