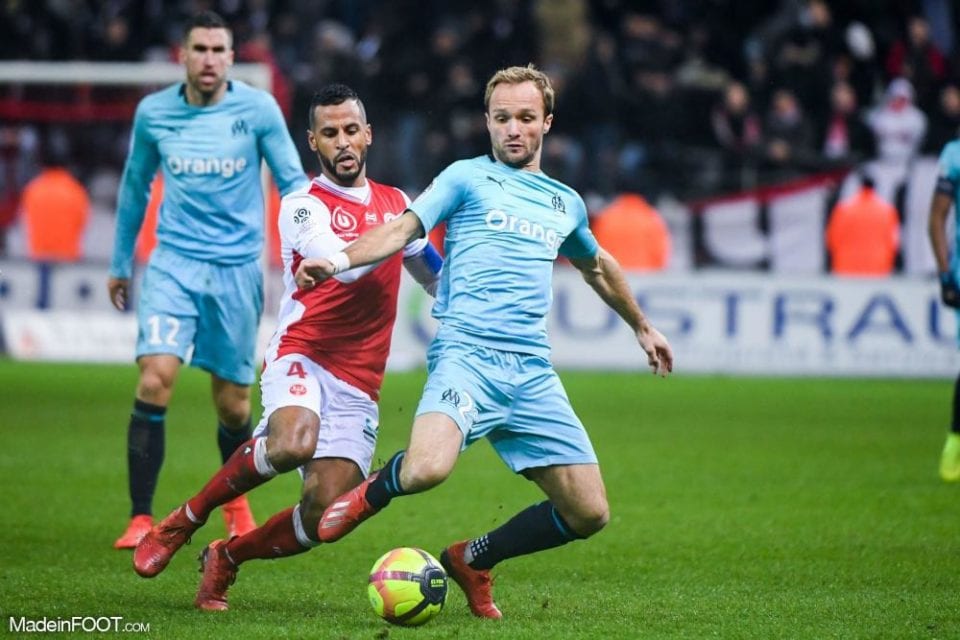 PSG hold the upper hand over Bayern Munich in the race for Philippe Coutinho, according to reports in Spain.

The Brazilian looks set to leave Barcelona this month after falling down the pecking order under coach Ernesto Valverde.

The 27-year-old would prefer a move to the French capital as it would be on a permanent deal, according to Mundo Deportivo.

Whereas Bayern are interested in a two-year loan deal, similar to the one that took James Rodriguez from Real Madrid.

But the Bundesliga champions would be unable to match the Brazilian’s current salary at the Nou Camp, while that would pose little problem for PSG.