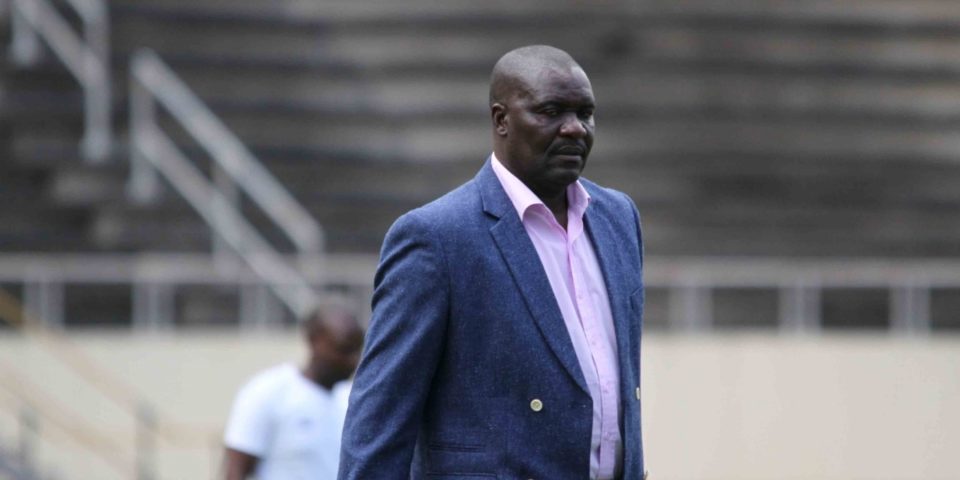 Since Nhumwa’s appointment following the departure of Luke Masomere, Manica Diamonds have recorded two wins picking up seven points from their last five matches which has seen them ease their relegation woes moving up to tenth on the 18-team table.

After recording an important win over Hwange on Sunday at the same venue, they will look to follow that up with another win that would see the Mutare based side regain its sparkle.

The Lowveld based side Triangle gaffer Taurai Mangwiro has however is worried about fatigue as his side fight both on the domestic scene and in Africa.
Nhumwa said that the match is a must win side for his team considering that they will be playing at home.

“We are looking forward to another win and it’s a must win match since we are playing at home,” he said.

“We managed to sail through against Hwange because we had a good plan and because we managed to score early. l am working on interim basis so l should prove myself. l just need to do what l know and l will see what happens,” he said.

Triangle are quite strong in attack such that the Gem Boys will have to be strong at the back.

Allen Tavarwisa, Russell Madamombe , Simba Makoni and Collins Dhuwa are some of the options that Triangle have in attack.

Manica Diamonds will be hoping that Last Jesi will continue the good form after scoring a double against Hwange on Sunday.