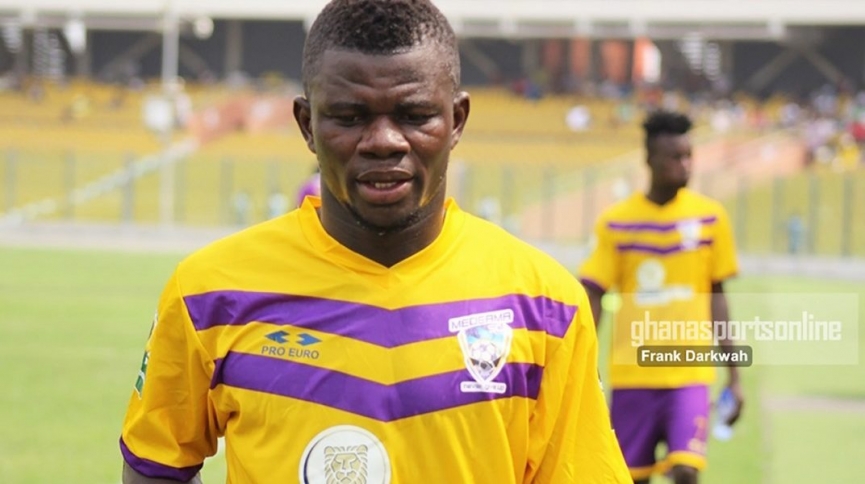 The Yellow and Mauves lads have been handed with a major boost ahead of the upcoming season with the return of their three players.  Midfield dynamo Kwasi Donsu is rejoining Medeama SC with Ibrahim Yaro after a loan spell at American side Colorado Spring Switchbacks FC.   Duo Yaro and Donsu featured 18 and 16 times respectively for the United Soccer League (USL) outfit during their stay at the club in the just ended season.   Medeama SC farmed out the two players for season-long loan deal during the last transfer window.   Colorado Springs Switchbacks FC refused to make their contracts permanent after the 2019 USL season.   Also, Bernard Ofori is reuniting with the Tarkwa-based club for the new Ghana Premier League season expected to kickoff next month.   Ofori left Medeama SC to join Zambian side Zanaco FC on a three-year deal in 2017