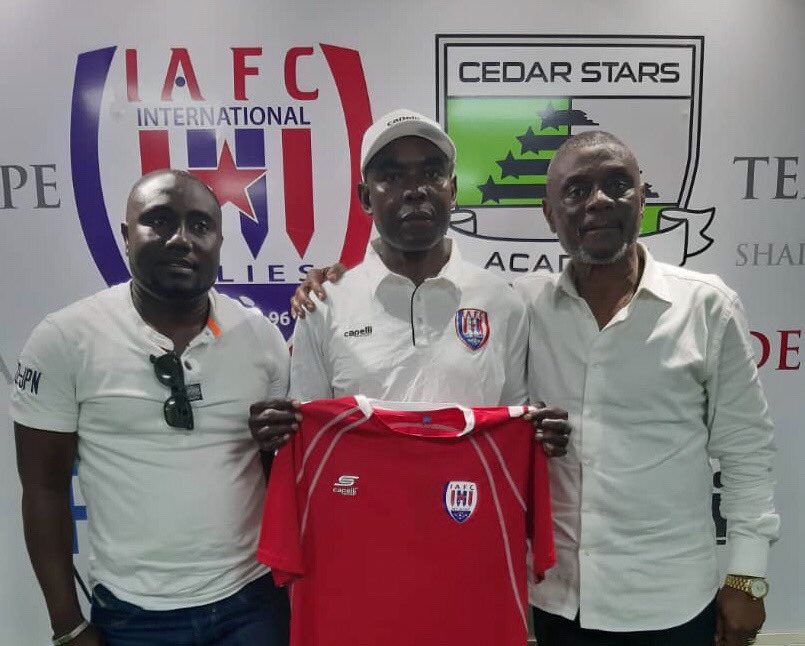 The club announced via their twitter handle on Monday morning.

Inter Allies is delighted to announce the appointment of Tony Lokko as the Head Coach of the club’s first team: ??

Inter Allies Technical Director Willie Klutse said: “I would like to welcome Tony Lokko as the new head coach for the upcoming season.”‬

‪“After meeting with Management, we decided that Lokko was the right fit for the club’s philosophy and to continue building what we have started.”‬

Coach Tony Lokko arrives with a wealth of experience having previously led clubs like Hearts of Oak, Heart of Lions, Tema Youth, and Amidaus Professionals.

Lokko is ready to take on the task of leading the team: “I’ve always been a person that loves challenges and I truly believe that I’m ready for this challenge.”

“Everybody knows Inter Allies is a good club and I’m very excited to be here, I promise to do my best for the Club and the players.”