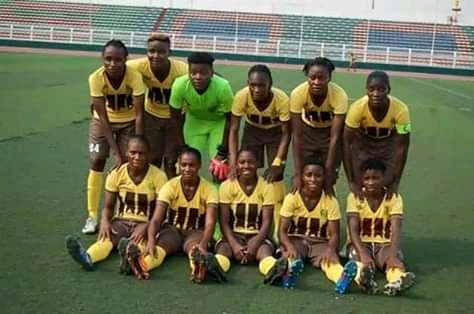 The Osogbo based club side confirmed this after a rigorous and lengthy interview sessions for over fifteen coaches who showed interest in the vacant position.

Yekini Ayodeji will be assisted by Olayinka Oyeleye and Komolafe Awotayo, while Segun Awopetu will continue as the Goalkeeper Coach of the team.

Details to be revealed later with the official unveiling slated for tuesday.

Meanwhile, the team will resume for the 2019/2020 NWPL season on tuesday the 10th of December 2019, interested players are expected to come down for an open screening exercise that will last for just more than a week.