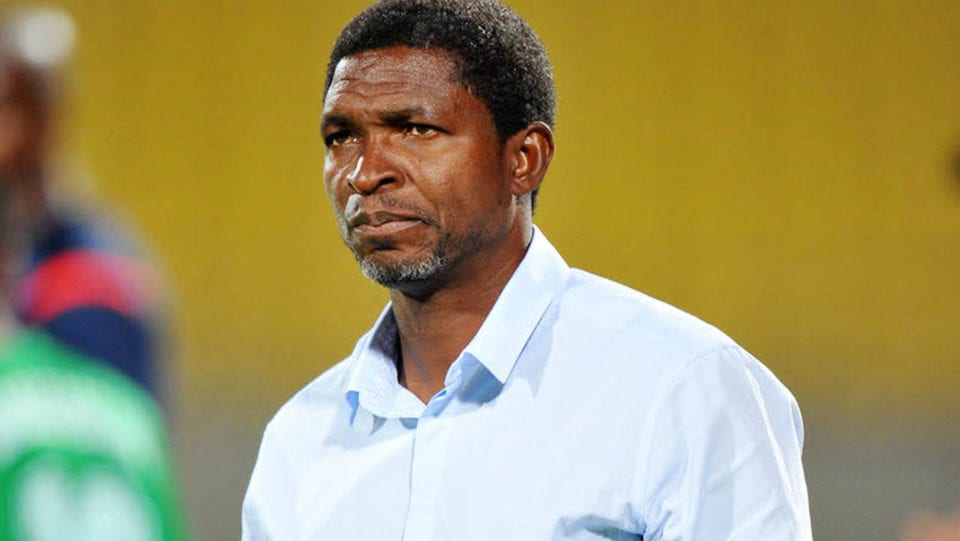 Konadu was appointed head coach of the Porcupine Warriors on Monday and is set to be unveiled to the public on Wednesday.

The Black Stars B coach in an interview stated he will bring one person on board to beef up his technical team as he takes over the club.

According to him, he will not relieve any member of his technical team from their post and he needs their support to be successful.

Ghanasoccernet.com understands that Abdualai Galaze holds a CAF License A and automatically he will be named the first assistant coach of the club.

Johnson Smith will be take the role of the second assistant coach.

“For now I will be coming with only one person. I am not going to sack anybody. Abdulai Gazale will be the person I bring on board. We need a lot of people to do the work and we will need everyones support”, Maxwell Konadu told  Ghana- Base Station Happy FM.

Assistant coach Abdualai Galaze is expected to be on the bench when Kotoko take on Hearts in the President Cup.

Maxwell Konadu will be unveiled to the public on Wednesday at the team’s training ground at Adako Jachie.

His first game in charge of the club will be against arch-rivals Hearts of Oak in the President Cup.