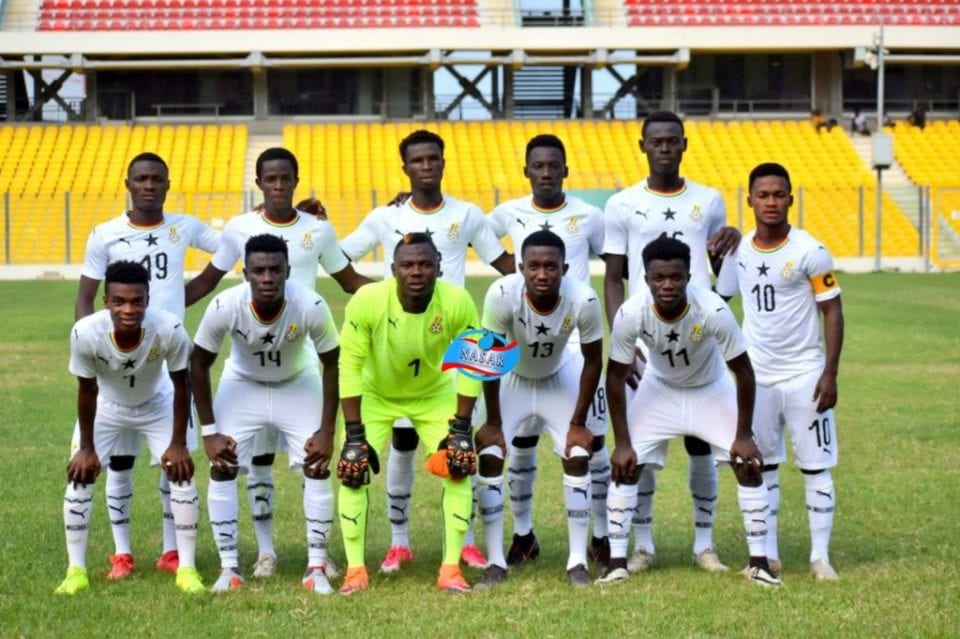 Confederation of African Football (CAF) have announced changes in its qualifiers for the next edition of the U-20 and U-17 Africa Cup of Nations.

During the continent football governing body’s Executive committee meeting which was held on Thursday, November 21, 2019, in Cairo, it was confirmed that the qualifiers of the next edition of the U-20 & U-17 Africa Cup of Nations will be played as a zonal final tournament by the 6 zones of CAF.

The Zones are responsible for opening the engagements, the choice of the host country subject to CAF validation, and the format of the tournament.

Concerning the format of the final tournament, the Executive Committee decided to adopt the attached format.

As for the dates of the qualifiers of the U-17 zonal final tournaments, they should be played from 15th June to end July 2020.