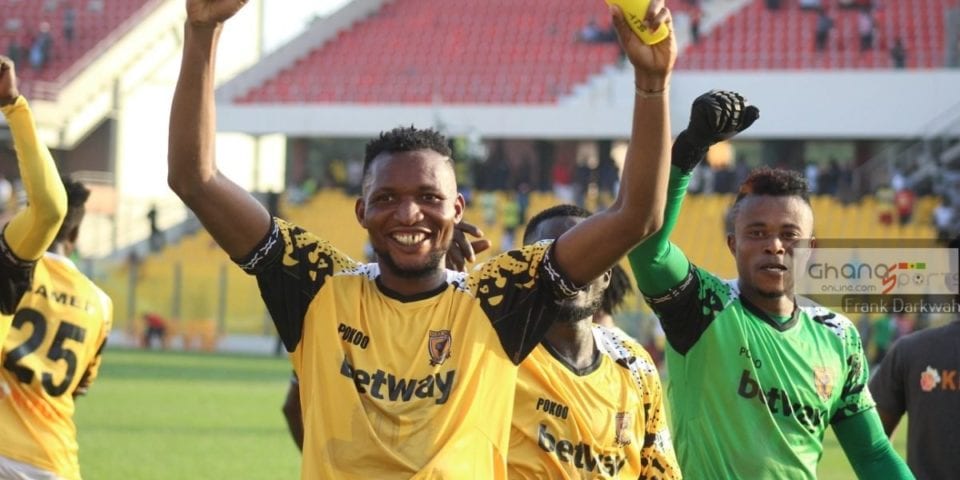 2019/2020 domestic season draws ever closer with details on fixtures, match venues and other match day officials updated ahead ahead of the kickoff slated for December 28.

The much anticipated season will witness an expanded version of 18 teams spanning across 8 of the 16 regions in the country.

Zonefoot. Net can exclusively report that the fixture details for the new season will be released on December 20, 2019 in what is a expected to be a grand event at a yet to be announced venue.

Like in every professional league, television coverage and security apparatus meant that category A, B and C matches will be highlighted and given preference based on the category it falls under.

A number of match venues are also facing serious temptations from the club licensing board which could see many teams moved out of their preferred home grounds.

Karela United FC and Medeama SC are expected to use the Akoon Park in Tarkwa for their league matches with Nana Ohene Ameyaw Park in Techiman expected to be given the green light for the new season.

The Theater of Dreams in Dawu will play host to Dreams FC as Elmina Sharks and Ebusua Dwarfs head to the Ndoum Sports Sports Complex and Robert Mensah stadium respectively.

King Faisal and Kotoko SC will share the Baba Yara Stadium while AshGold maintain their Len Clay Stadium for the new season.

The football fraternity have called on the leadership of Ghana football to hasten the process of releasing the match day fixtures to reroute the media traffic ahead of the new season.