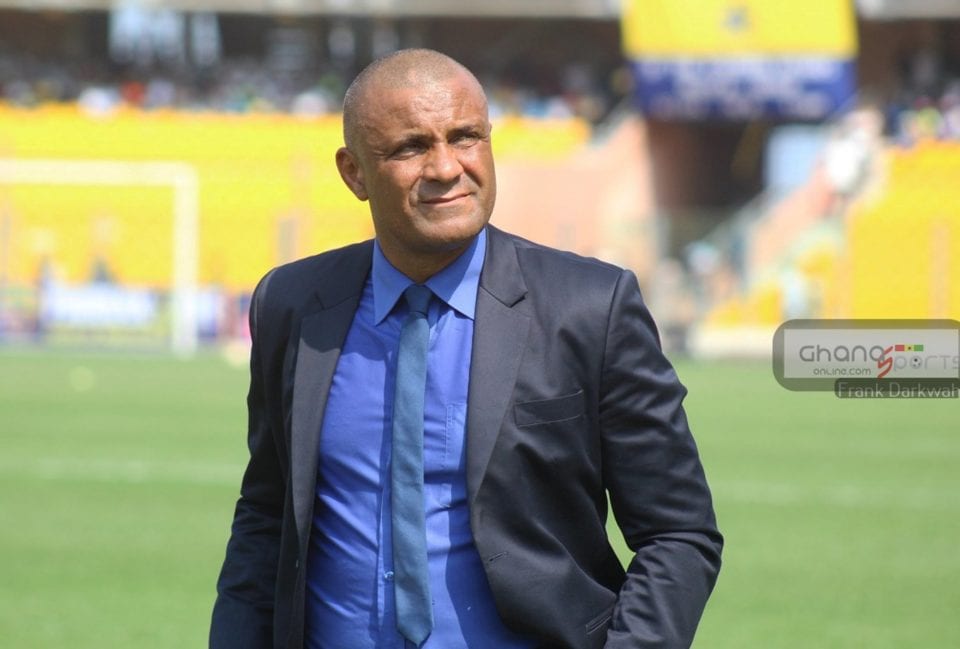 The Hearts of Oak coach and Technical Director is the biggest casualty of the decision by the Premier League Committee which is headed by the experienced MND Jawula.

Kim Grant’s name was conspicuously missing from the list and it has been confirmed that the former Black Stars striker does not have a CAF License A certificate or its equivalent.

Unofficial reports indicate that the coach has undertaken the UEFA Pro License course which qualifies him to be on the bench of Hearts but the certificate is yet to be issued.

Last week the PRO of the club debunked reports Grant is unfit to lead the club and vowed to produce his certificate the next day but more than a week after the declaration, Opare Addo has yet to return from his hibernation.