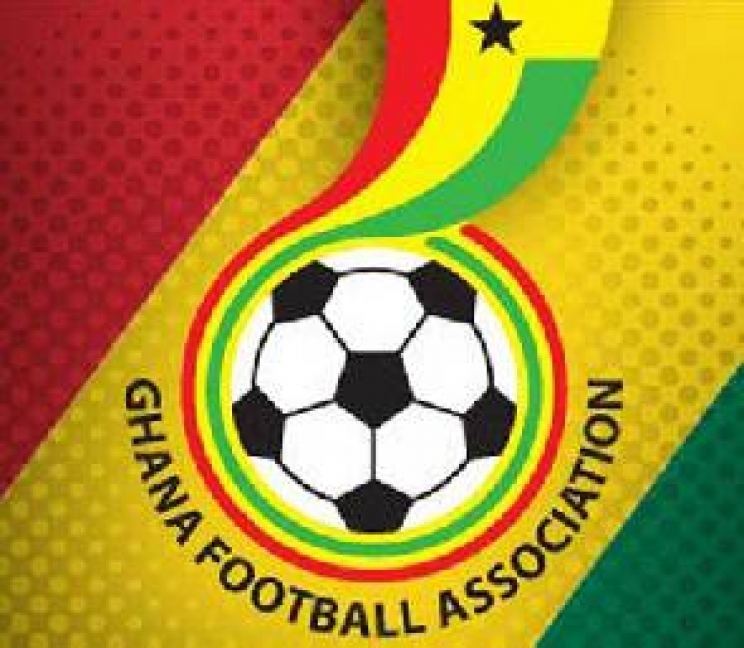 The Executive Council of GFA have approved financial packages for clubs ahead of the commencement of the new Football Season (2019-20).

The package given to the clubs is to help them prepare for the upcoming season, and it will be deducted from sponsorship funds of the clubs, if the GFA secure sponsorship deals for the respective leagues.

The Executive Council will also subsidies the registration cards for the various competitions.

The GFA has also approved that there will be free registration cards from next season.

Also once the bibs promised arrives, all clubs will get their fair share.