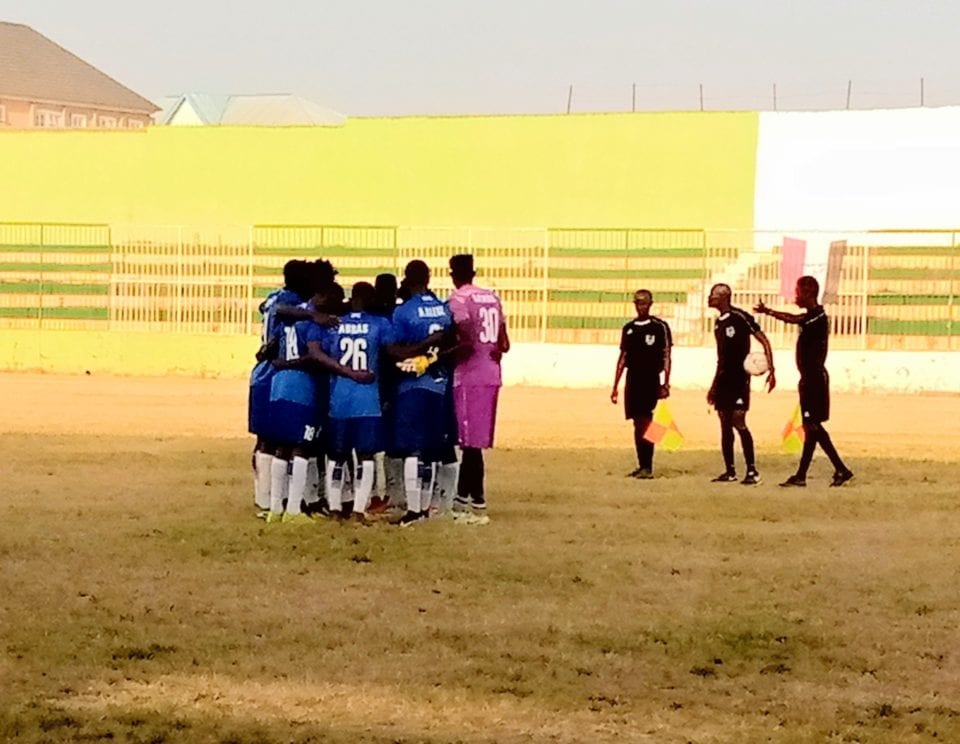 The race to the Nigeria Professional Football League is getting tough as Kogi United, Mighty Jets, J.Atete FC Apex Krane and Joy Cometh all drop points at home.

In Group A1 of the Northern Conference, FC Zamfara beat Kada City 2-0, ABS fall to Aklosendi in Lafia, Kogi United and DMD share spoils in Lokoja, Kebbi United with a 2-1 victory against Malumfashi of Katsina as Oyah Sports fell to NAF FC in the Abuja derby.

Mighty Jets drop points again in Jos as they were forced to 1-1 draw by Gombe, Yobe Desert hope of returning to top-flight dashed as failed to record their first victory this season with another home draw while EFCC beat Rarara FC of Katsina 2-0 in group A2 of the northern Conference.

Newly promoted side Apex Krane held by Giants Brillars at home, Osun United with a slim victory against Dynamite FC of Edo while J. Atete were forced to 1-1 draw by Lamray FC in group B1 of the southern conference.

In group B2 of the southern conference Joy Cometh of Lagos were held by Bendel Insurance in a 4 goals thriller.