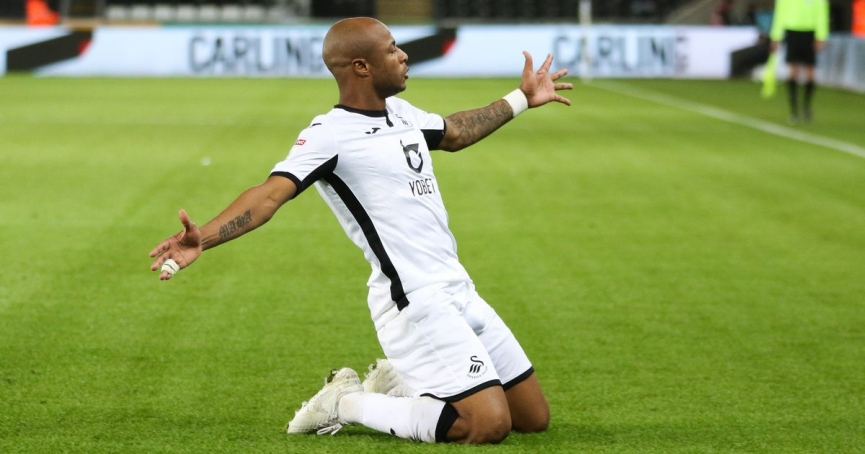 The 29-year-old fired the opener for the Swans with a first-half penalty put the hosts in front before Marcus Tavernier equalised after the break with a powerful effort.

But just three minutes later Boro were down to 10 men when substitute Marcus Browne was sent off for a lunge on Mike van der Hoorn.

Ayew then restored the Swans’ lead and Sam Surridge added a third before Paddy McNair saw red for a late elbow on Matt Grimes.

The Ghana international enjoyed the entire duration of the match with a sterling output.