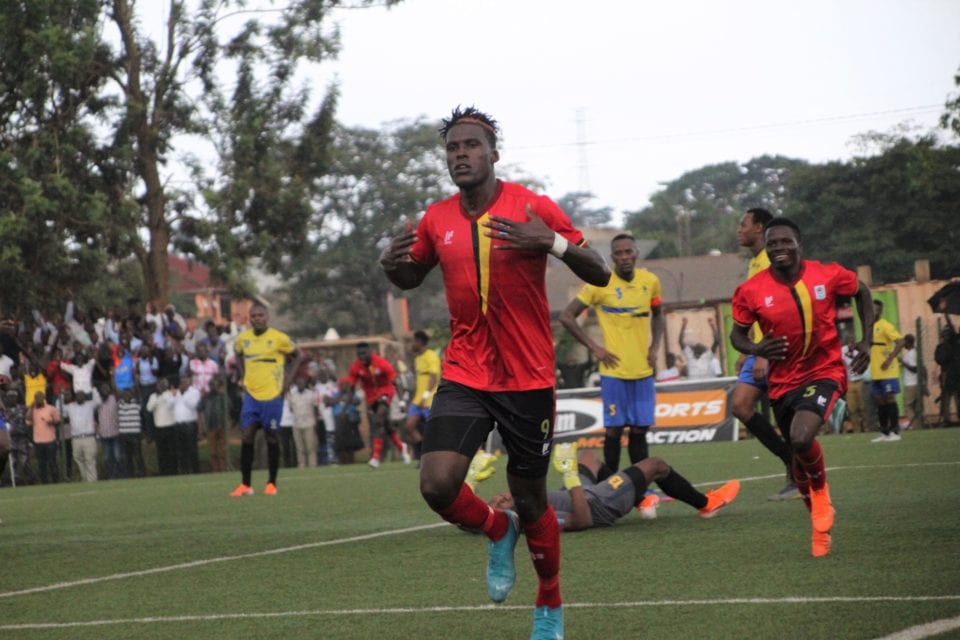 Vipers SC striker Fahad Bayo scored the only goal that helped Uganda to secure a berth into the finals of the ongoing 2019 Cecafa Senior Challenge Cup.

The lanky striker scored a powerful header in the 85th minute that saw the Cranes overcome a resilient Tanzania in the semifinal game played at StarTimes Stadium Lugogo on Tuesday evening.

Uganda had a good start but failed to find the cutting edge especially in the first half, Bayo nearly gave the Cranes the lead but he tapped the ball just a few inches wide while Allan Okello fired wide faced with just the goalkeeper.

The giant striker had another glorious opportunity before the break to put Uganda in the lead but his attempt was cleared by Tanzania’s goalkeeper Aishi Manula.

With the game destined for kicks from the spot, Bayo produced redemption for Uganda when he ran between Tanzania’s defenders to head home Mustafa Kizza’s cross.

The hosts of Uganda will face Eritrea in the final on Thursday seeking to win the championship for a record 15th time, Eritrea knocked out defending champions Kenya 4-1 in the early kick off.