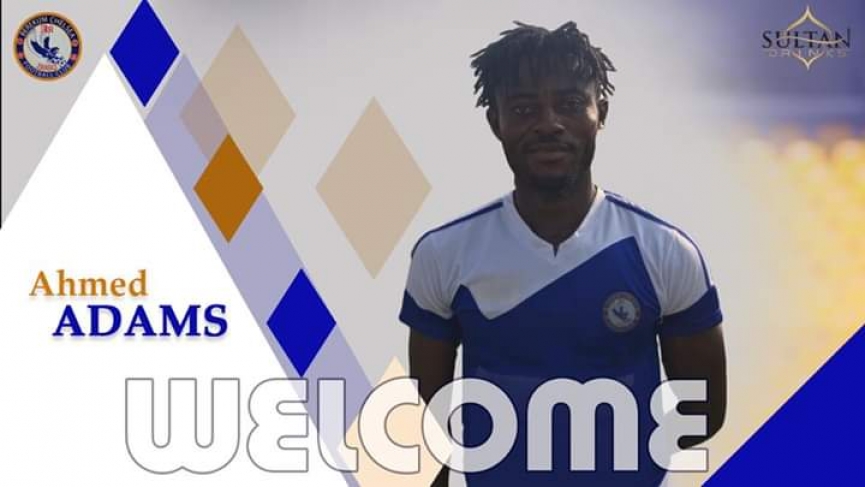 Ghana Premier League side Berekum Chelsea have announced the signing of Ahmed Adams in the ongoing transfer window.

The 26-year-old has rejoined the one-time Ghana Premier League champions on a free transfer.

Ahmed Adams IS BACK! ?

The defender returns to #Bkcfc after a long spell with @AsanteKotoko_SC and ? ✍? on a permanent deal.

Welcome Back to ?⚪️?

He was earlier reported with a switch to several clubs including Ashanti Gold SC, Elmina Sharks and Wa All Stars.

He has been without a club after leaving Asante Kotoko in 2018.