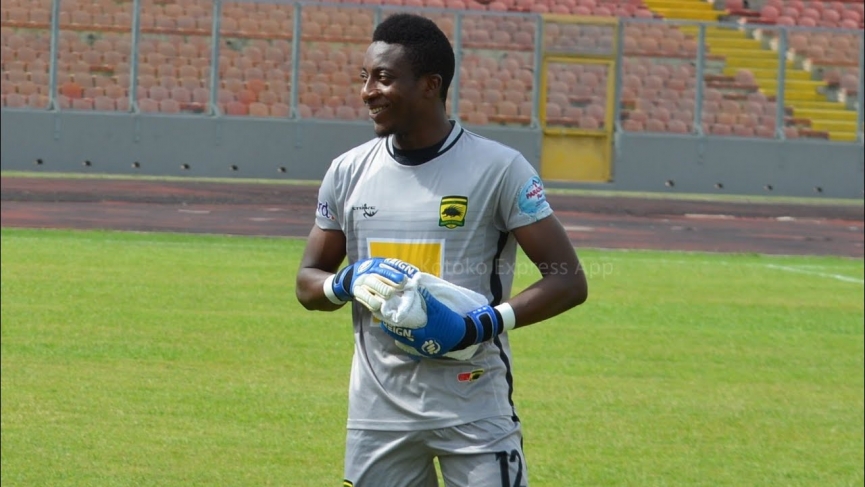 The Ghana Premier League kicks off on the weekend of 27-29 December 2019 at match venues across the country.

Travel and See Matchday
The Red Army, Kotoko SC will storm Tarkwa to renew their rival with Medeama SC whilst the Phobians storms Sogakope as guests of Giant-killers, WAFA on Matchday 4.

Ashanti-Derby
Asante Kotoko SC will host Ashantigold SC in an Ashanti Regional Derby in Matchday 10. Who rules the Ashanti Region?

Kumasi Derby
Can King Faisal FC rule Kumasi when they play home against Kotoko SC to end the first round of matches?