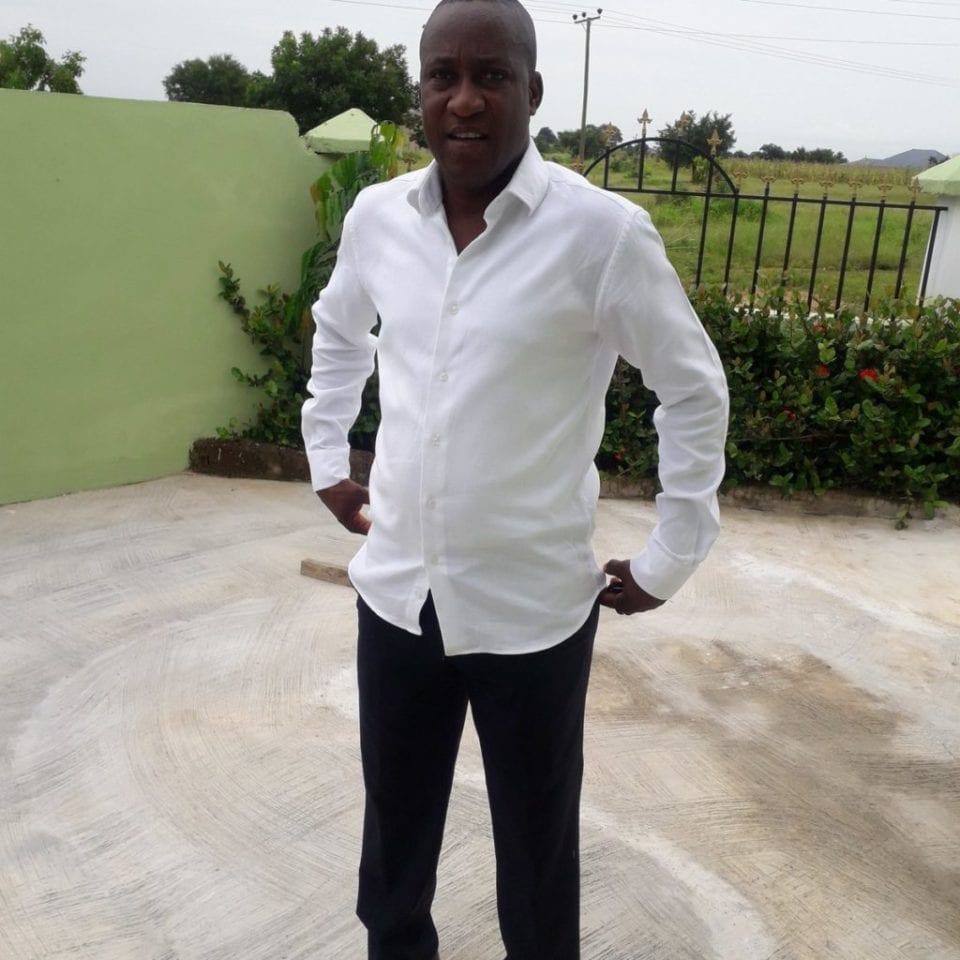 Salifu who was contesting for the position alongside Central Regional RFA Chairman Robert Duncan won the slot with 6 votes out of the 7 votes cast.

One vote was rejected, while Brong Ahafo Region did not take part in the voting.

It can be recalled the two went neck to neck in the October presidential and executive Council elections after going two separate rounds without a victory.