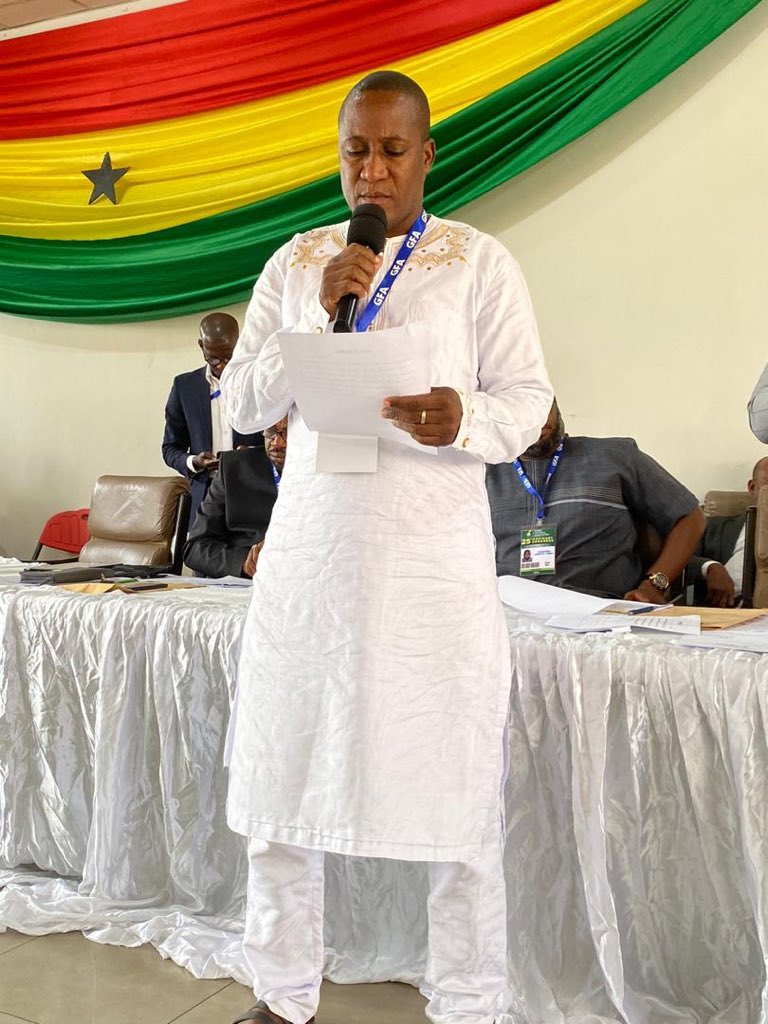 The last slot on the Executive Council has been taken by Salifu Zida after he won his seat via an election at the 25th GFA Ordinary held at the Ghanaman Soccer Center of Excellence, Prampram.

He contested the position with the Central Regional FA after previous elections held in a stalemate back in October.

By his assertion to the last slot on the GFA Executive Council By his election, Alhaji Zida becomes Chairman of the Referees Committee of the GFA.