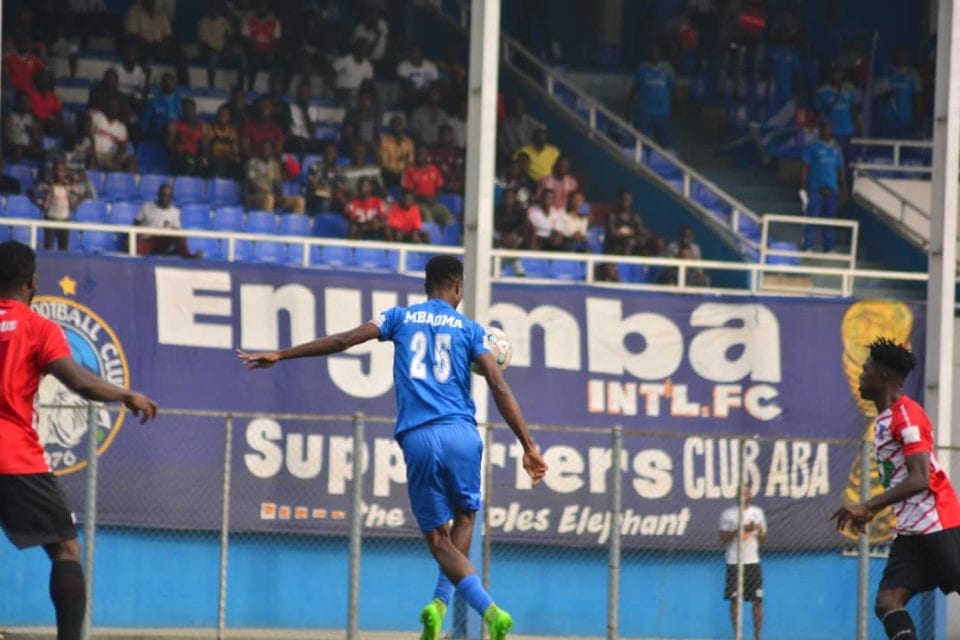 Plateau United maintains their top spot in the league by picking a point against Rangers in Enugu.

The peace boys have won 5 games so far with two draws and a loss.

Samad Kadiri put the visitors in front in the 77 minutes before Mbaoma strike back in the three minutes later to deny Lobi Stars maximum points in Aba.

Lobi Stars maintains their third place on the log while Enyimba dropped down to 5th on log.

A late minutes goal from Samson Gbadebo denied Rivers United a point in Uyo while Dakkada FC forced Katsina United to a goalles draw in Katsina.

Warri Wolves record their second win of the season with a slim victory against Wikki Tourist.

Omodiagbe scored the only goal in the 6th minutes as Warri Wolves wasted a lots of Chances.

Heartland FC were also forced to 1-1 draw in Okigwe while Adamawa United bounced back the 4-0 bashing they received in Uyo on Sunday to beat Nasarawa United 2-1.