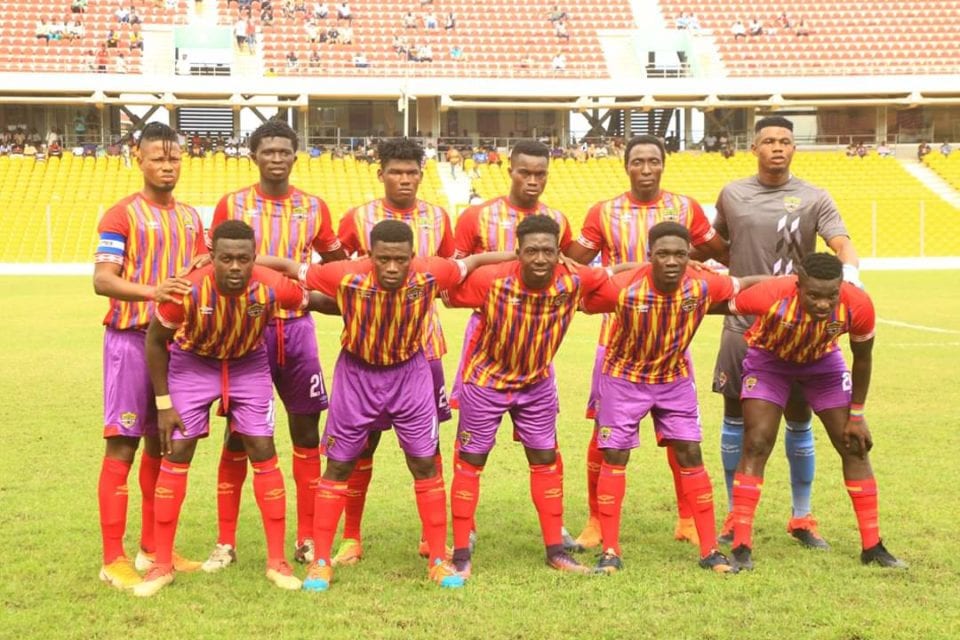 Coach Kim Grant has announced his squad for their 2019 President’s Cup clash with Kotoko today.

The 20-man squad that travelled to Kumasi for the epic match consist of two goalkeepers, seven defenders, seven midfielders and four forwards.

The Rainbow club will be battling out with their arch rivals in this year’s edition of the President’s Cup at the Kumasi  Sports Stadium today.

Below is the 20-man squad that will face Kotoko;