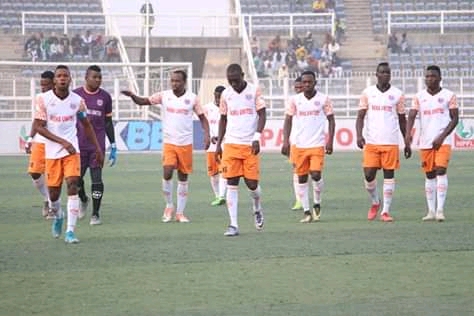 Akwa United FC of Uyo starts the year 2020 with an away win in Kano to extend their winning streak to 4 from their last four games.

Akarandut Orok first half goal was enough  for Akwa United to pick the first NPFL away win of the decade and also the first NPFL goal in the year 2020.

The 2007 NPFL highest goal scorer, scored the only goal of the game assisted by Ndifreke to make it four goals from his last four start for Akwa United.

Akwa United next fixture will be at home against Wikki Tourist of Bauchi while Jigawa Golden Stars will be on the road to Akure against Sunshine Stars.