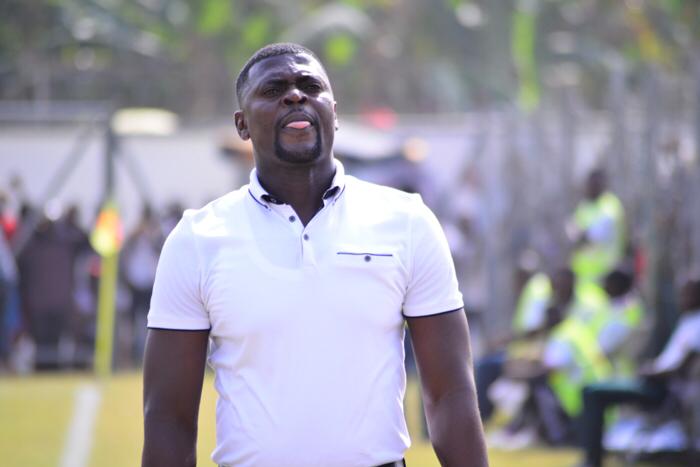 Medeama head coach Samuel Boadu has been rushed to the hospital after collapsing in their game against Ashgold on Saturday.

Medeama SC were 1-0 ahead before the incident occurred.

According to Dailymailgh.com sources, the coach complained of slight headache while the game was ongoing and collapsed shortly after.

There was no ambulance at the Tarkwa Park and the coach had to be sent to the hospital in a private car.