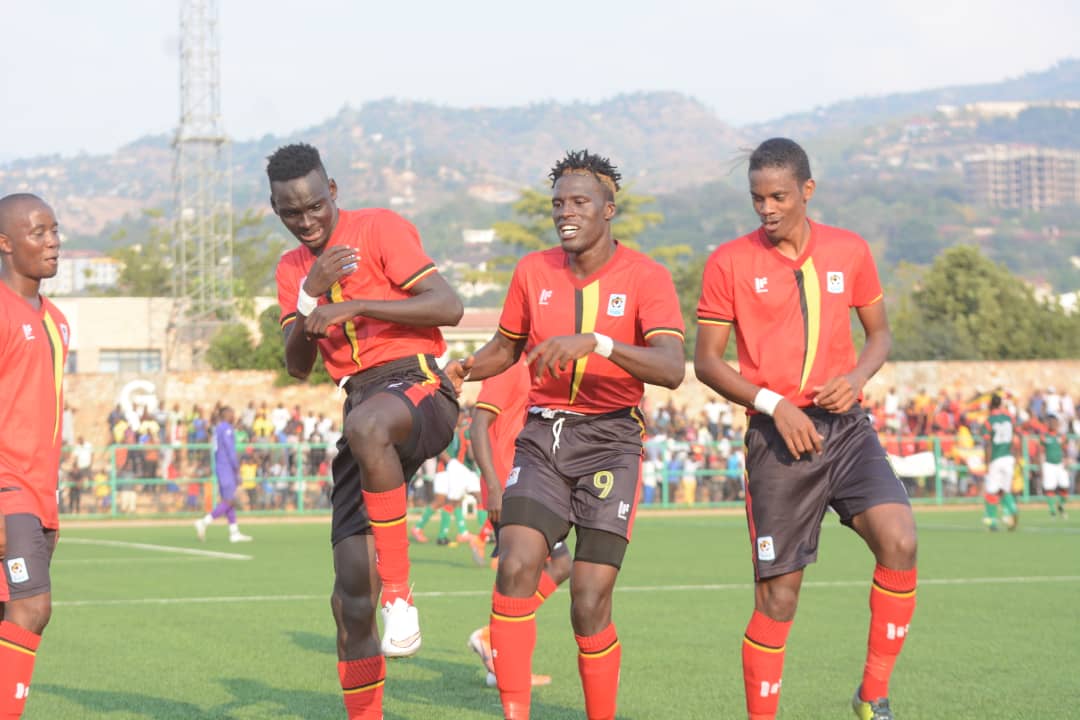 Uganda Cranes have been pitted in group C of the 2020 Confederations of African Nations Championship (CHAN).

The draw which held on Monday evening in Yaounde, Cameroon revealed that the Cecafa giants will tussle it out with defending champions Morocco, neighbours Rwanda and newcomers Togo.

However, they have never progressed past the group stages with their best performance coming in 2014 when they gathered four points in the group.

Cranes will first take on Rwanda, then face Togo before completing the group stage with a date with Morocco.

[Uganda] Wakiso Giants come from a goal down to edge Maroons

[Uganda] Vipers, KCCA FC settles for a barren stalemate during top of the table clash