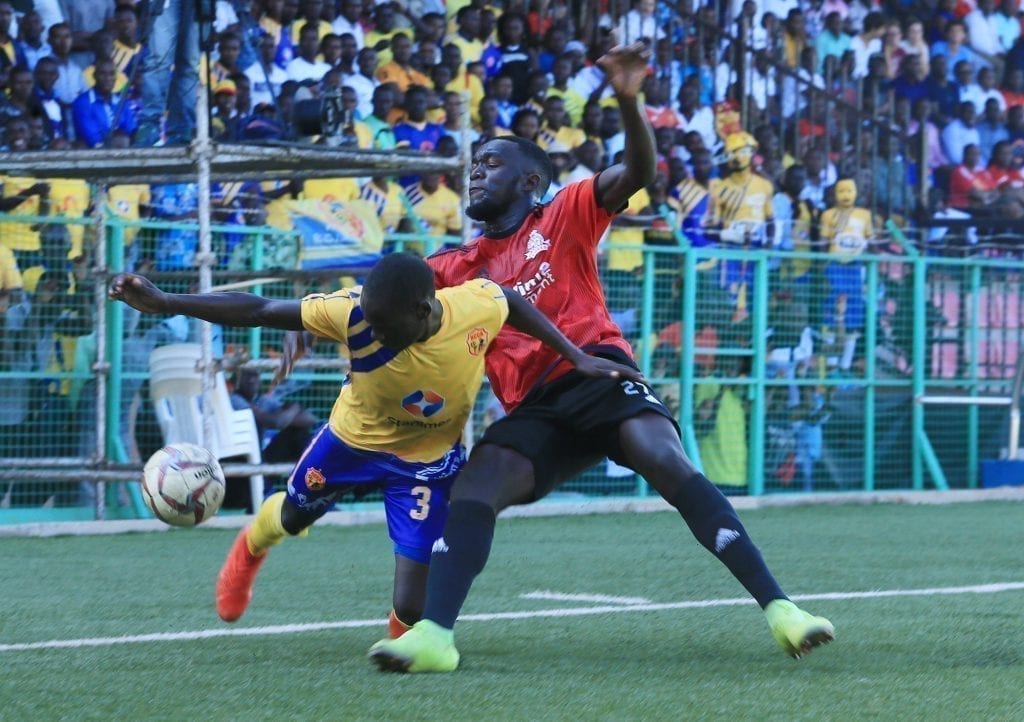 This was the eighth time in the Uganda Premier League history that the two local football giants shared the spoils.

A point ascended Vipers to 50 points five more than second-placed KCCA who are on 45 points with eight games to go.

KCCA FC skipper-keeper Lukwago tipped curled goal-bound deliveries from Geoffrey Wasswa over the bar as the home side tried to make their cut.

KCCA playmaker Muzamiru Mutyaba also tested Vipers custodian Fabien Mutombora, but the Burundian International was able to save his side.

The last time the two sides played out a draw in the league was in the 2018-19 season with the match ending 1-1, in the first round, KCCA FC edged Vipers with a 1-0 win at StarTimes Stadium Lugogo

[…] article [Uganda] Vipers, KCCA FC settles for a barren stalemate during top of the table clash has appeared first on […]