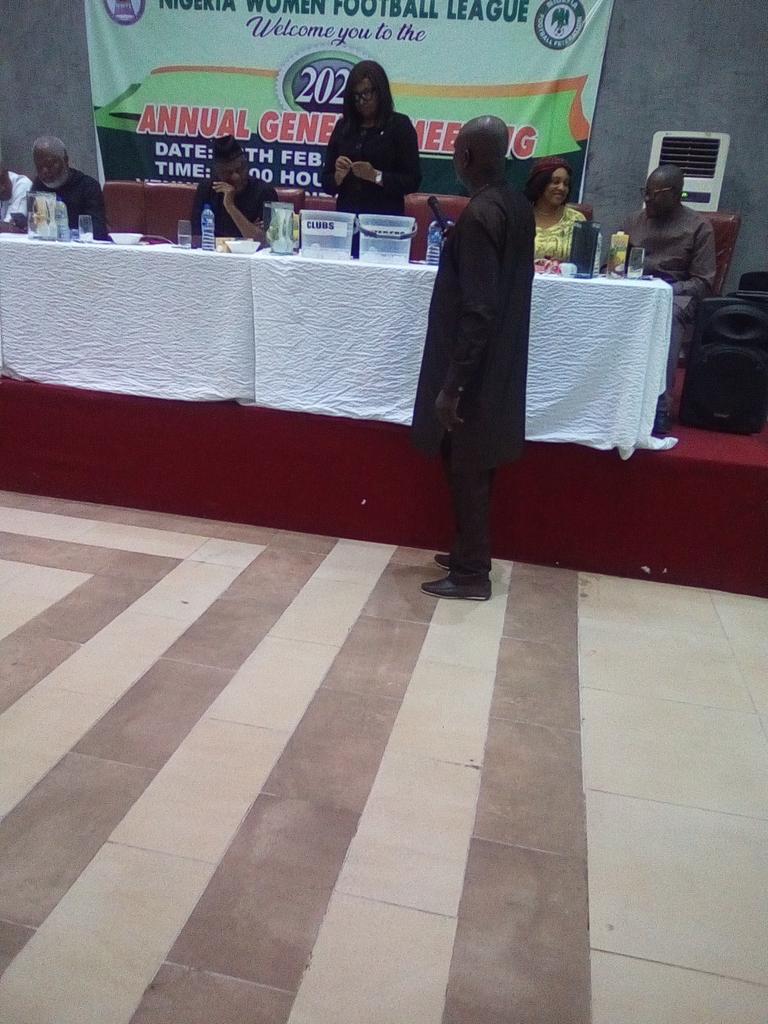 The draws for the 2019/2020 season of the Nigeria Women Premier League was done on Tuesday February 18th in Benin.

Group A the toughest groups has three former champions which are Pelican Stars, Bayelsa Queens and Nasarawa Amazons.

The league is set to commence Wednesday March 18 and expected to end in June 2020.

The top two teams from each group will qualify automatically for the Super 4 Championship, while the last teams from the two groups will get relegated to the NWFL-Pro League.